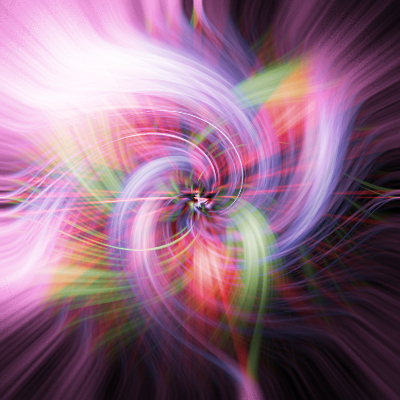 Wishing you a great weekend,
~Sarah

Alexa said…
Thanks so much for all on the whales. This short film is incredible. Julian Lennon in the 90s was making a wonderful film also called "The Dolphin's Eye." I searched for it once recently again but no luck. The trailer was amazing. I think he must have abandoned the project, probably due to resources.
But this is fantastic. I love it. Thanks so much Paul. blessings for a great week ahead.
L&L alexa

like he says, a 50-ton animal. they are so magestic, huge and intellegent. and also, the most peaceful species. The most peaceful moment in my life, was watching a whale breach next to our boat in Coasta Rica. I will always remember that feeling, witnessing their slow and gentle, yet powerful, grace. The guy in here tries to describe his own experience. No words. I am so inspired right now.

Short Film: In the Eye of the Whale from MMCTA on Vimeo. Tks for the reminder it is World Vegan Week. and I couldn't wait to share this Angel with you. I actually called him "AngelPaul." Have a bright weekend. ~li'l sis The purpose of this campaign is to get people to take time to reconsider the effects of industrialized farming on humans, animals and the environment by educating people about vegan lifestyles.

From In Defense of Animals:

World GO VEGAN Week is also about celebrating what it means to be vegan. Veganism enables people to live in balance with all of Earth's creatures and promote freedom from exploitation for animals as part of their everyday lives. Modern animal agriculture is cruel and violent toward the chickens, cows, pigs and other creatures used to make meat, milk and eggs. During World GO VEGAN Week, we encourage people to become conscious of what - and who - they are eating, the effect it has on the world, and that a non-violent alternative exists.

Check out World GO VEGAN Week for a list of ways to get involved from recipes to community activities. “I chose to be vegan initially as an energetic pursuit, as meat and dairy slowed me down, but have since become convinced that it is not only the most healthy way to live, but also the most compassionate and ecologically responsible way.”
-Woody Harrelson, World Go Vegan Week Supporter 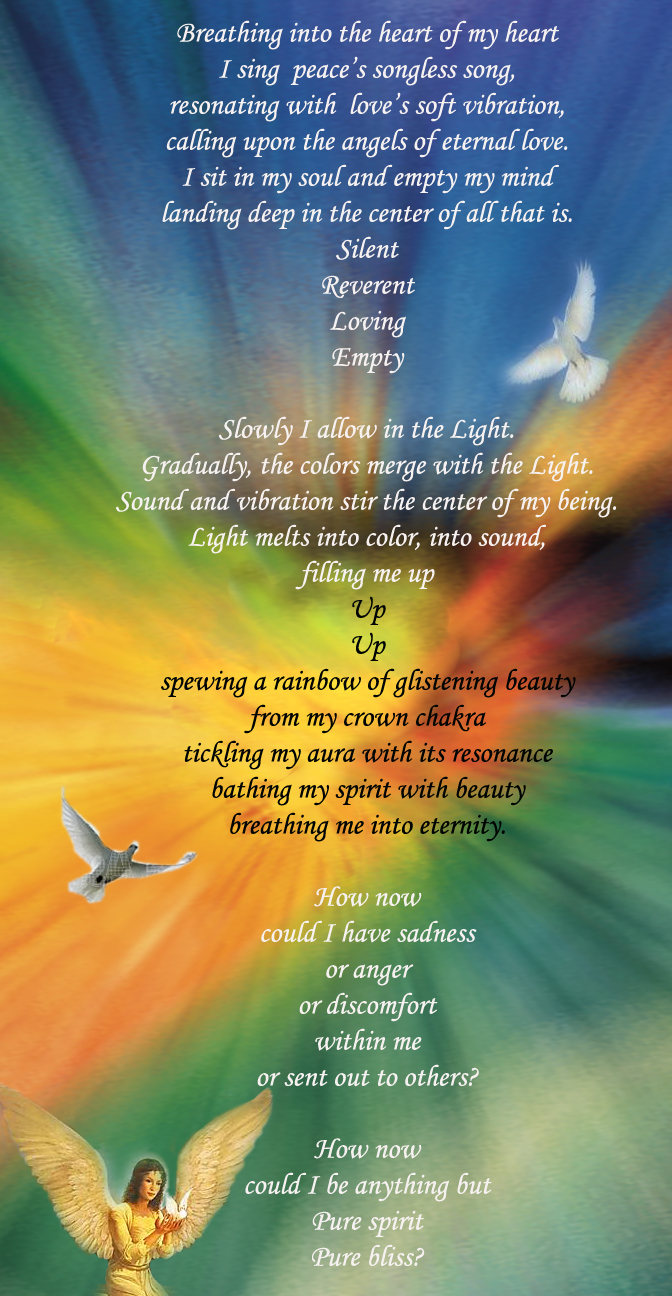 Paul, thank you for your prayer. It aligned with my day's experience, enhanced my life and prompted the writing of this prayer in response.

Bountiful Blessings to you,
Starshine

These Universal Values will Heal
Thank=You for our Divinity
Thank+You for our Strength
Thank**You for your Patience. 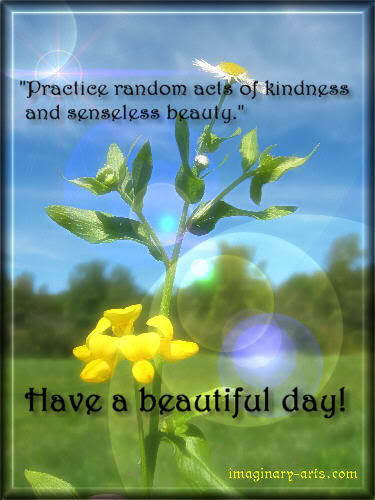 IntuitiveHealerVal said…
Hello Paul thank you so much for the beautiful words and pictures you share! 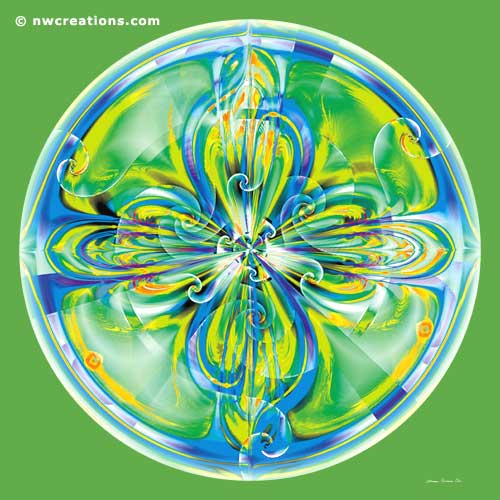 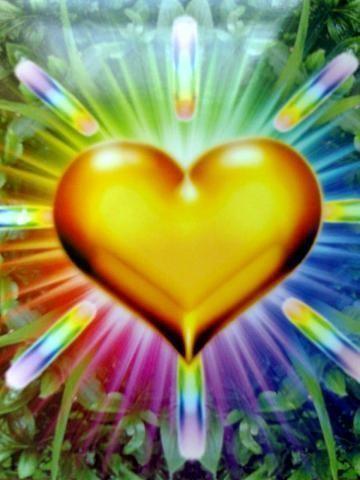 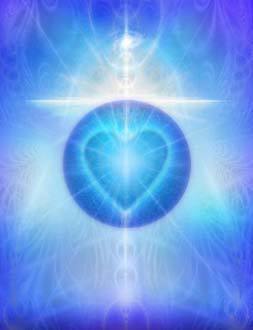 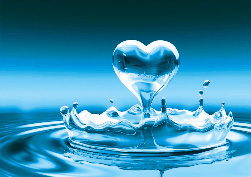 PaulWestmerland said…
BE the Word - Every Inflection - Intention - Concept

I hold within My Heart of Hearts,
An Earth of Absolute Peace, unlimited abundance, and Divinity.
In this World of Perfection,
All beings are safe from dis-ease or harm.
The sovereignty of each baby, child, teenager, women, man and elder is honored.
All people, animals and trees are safe from violence or abuse.

Humanity’s basic requirements of:
Air, water, food, shelter and clothing
Are generously met, sharing naturally occurs.
Each baby-each little girl and boy--
Is deeply desired, loved and cherished
By both parents, and a supportive Spiritual Community.
No one is left alone, abandoned or rejected.

Love is expressed between all people; we pray for each other
Because there is no separation or illusion.
We are All ONE- an Indivisible, Peaceful Family.
Nothing (no thing) to the contrary, exists or has Power.

All humanity is awakened right Now!
The people have shifted in consciousness- from Mind to Heart
Sharing Love and Generosity with each other.
Nations are uplifted; Society is whole-- creating Perfect holograms
Which express the New Paradigm of Heaven on Earth.

As One PEOPLE we are the Great Heart of Love.
As ONE HEART we all reflect and enshrine
The Heart of the Divine Mother/Father God.
The Heart of our Supreme Mother.
This Heart now enfolds ALL Life, encompassing the whole Planet.
Inside this Infinite and Eternal LOVE, ALL IS.
These Truths we hold to be Immaculate.

I Am Lord Mary/ Goddess Isis/Supreme Mother
Please share this prayer with all people.

2008 by Mary McChrist. All Rights reserved. This maybe shared for personal noncommercial use only, giving complete credit as shown. Web site: www.mother-matrix.com

Thank=You and Bless You Noreen Jameson

Eric said…
Thanks for the birthday wishes Paul. I appreciate the thought. 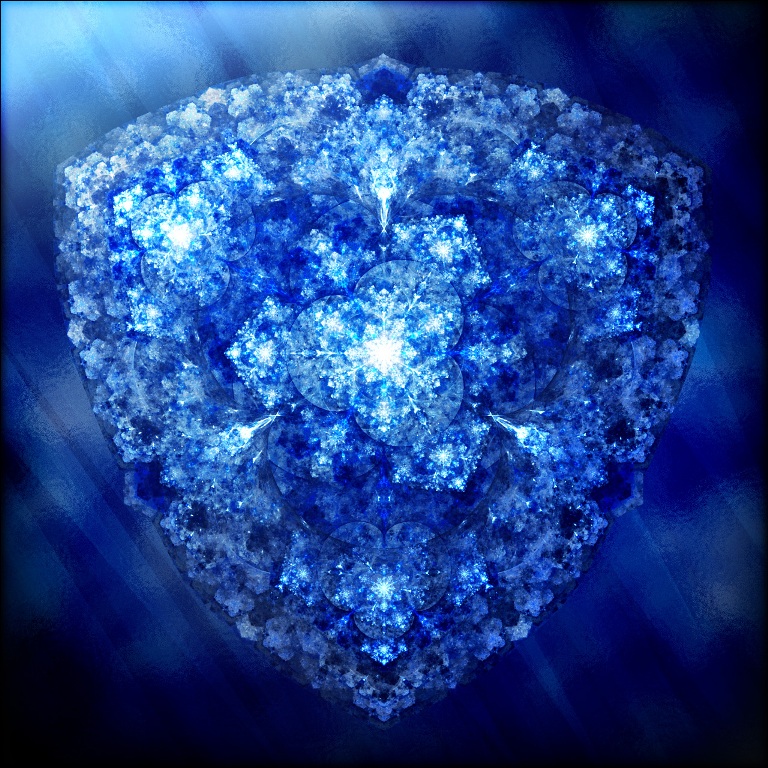 PaulWestmerland said…
As our Energies Mingle into ONE