Turn Up The Music And Dance! - from Inside The Dust Jacket 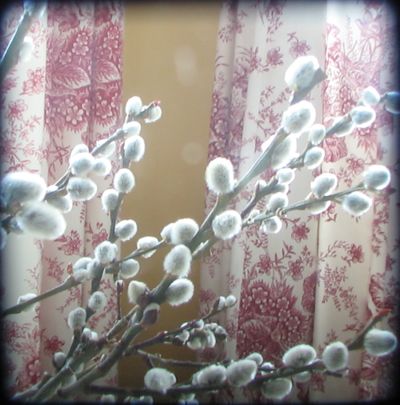 Turn Up the Music and Dance! - by Hay House

“Those who danced were thought to be quite insane by those who could not hear the music.”

One of my favorite stories about Louise Hay is how she sold her first book, Heal Your Body. Publishers were interested, but they wanted to change the words so more people would buy it. Louise liked her message the way it was. “It does not matter how long we have had negative patterns or an illness or a bad relationship or lack of finances or self-hatred, we can begin to make a change today.” So Louise printed it herself in a little blue book. She put her address on the inside back page for people to write to her. Soon after, Louise’s bedroom was filled with bundles of letters and requests for more books. The requests haven’t stopped coming in.

One of my favorite stories about Wayne Dyer is how he sold his first book from the back of his station wagon. It was too radical for publishers at the time. Some people thought he was crazy. Can you just picture him driving down lonely highways to remote cities around the U.S., looking for a forum to spread his message? Maybe he’d tell them about how they were in control of their destiny. Many listened to what he had to say. They’re still listening.

If you think about it, the wisdom of Wayne and Louise has been shifting the consciousness of the planet for decades. On March 2nd, Wayne released a new book called The Shift, where he defines a new perspective on how we can attain a more purposeful life. Will we hear the music this time around?

This month, more than a dozen of our authors are also releasing new books. Each one took a risk, went out on a limb, had their sanity questioned, and still somewhere, somehow they heard the music—they made a shift in their lives. And by writing about it, they invite us to make a shift of our own.

—Dan Caro survived a devastating explosion that claimed his fingers and toes and maimed most of his body. He emerged with a renewed spirit and wants us to see the gift he found in the fire.

—Crystal Andrus realized that the road ahead has nothing to do with the road we just traveled and she wants us to get simply empowered, too.

—Sonia Choquette received a Divine message just as her flight in London landed and now she invites us to begin traveling at the speed of love.

—When her father-in-law was diagnosed with cancer, Kate Somerville was nervous when he decided to see a naturopathic doctor. But out of the experience, she discovered a secret about our skin and complexion that she wants to share with us and that helped make her Hollywood’s hottest skin expert.

So what do you say? Let’s turn up the music and dance!