I have never considered myself an expert on our third eye also known in esoteric teachings as TERTIUM ORGANUM. What I have done is to share the experiences had with its manifestation in my life.

It was the year nineteen sixty two when in an unexpected way I began to feel a pleasant tickling right in my forehead, slowly it felt warmth and a slight pain was felt in it. The next seven days I was able to see moving electrons usually only outdoors. A fog was formed if I left my eyes just seeing, without concentrating in watching anything. Then at twenty seven years of age in one of my weekly meditations at home suddenly the room was filled with a beautiful violet cloud, the temperature dropped and I was at a strange and mysterious place made of crystal quartz. This amazing experience only lasted about a dozen minutes. In the year nineteen eighty one, while being a headwaiter at a five star hotel, a deep message arrived at my brain; Change your way of living by choosing a teacher’s position. Years later from nineteen ninety one to the year two thousand and one on a weekly basis I attended special mystical gatherings with a dozen of my peers.

Here I experienced at least seven more beautiful golden moments. This lesson contains the techniques which helped me develop the visualization, energizing and proper activation of our TERTIUM ORGANUM.

According to very ancient sacred writings our pineal gland has never been just another endocrine gland, but a whole organ with its multiple attributes and functions. It is physically located right in the middle of our brain, so it created a tunnel towards our forehead passing through  two lobes of our pituitary gland ; the anterior and posterior lobes. Both our frontal lobes have important connections with what recently scientists discovered a tiny quantity of pineal cells there. They knew which fruits, roots, flowers and leaves were edible.

It would me magnificent if we add the sense of touch, smell, hearing and sight to this visualization. To experience the vibrating loving reality of our mystic eye is desirable, so let’s “feel” its outer cover; its cortex.

We experience our third eye as a red almond in a horizontal position located right in the middle of our forehead touching the bone of it on its anterior part, so ion its posterior part we sense two connections; with our front left lobe and our right frontal lobe. Visualize the material of this magical eye as made of flesh, blood, tiny pieces of the precious stone ruby and some liquid quartz. 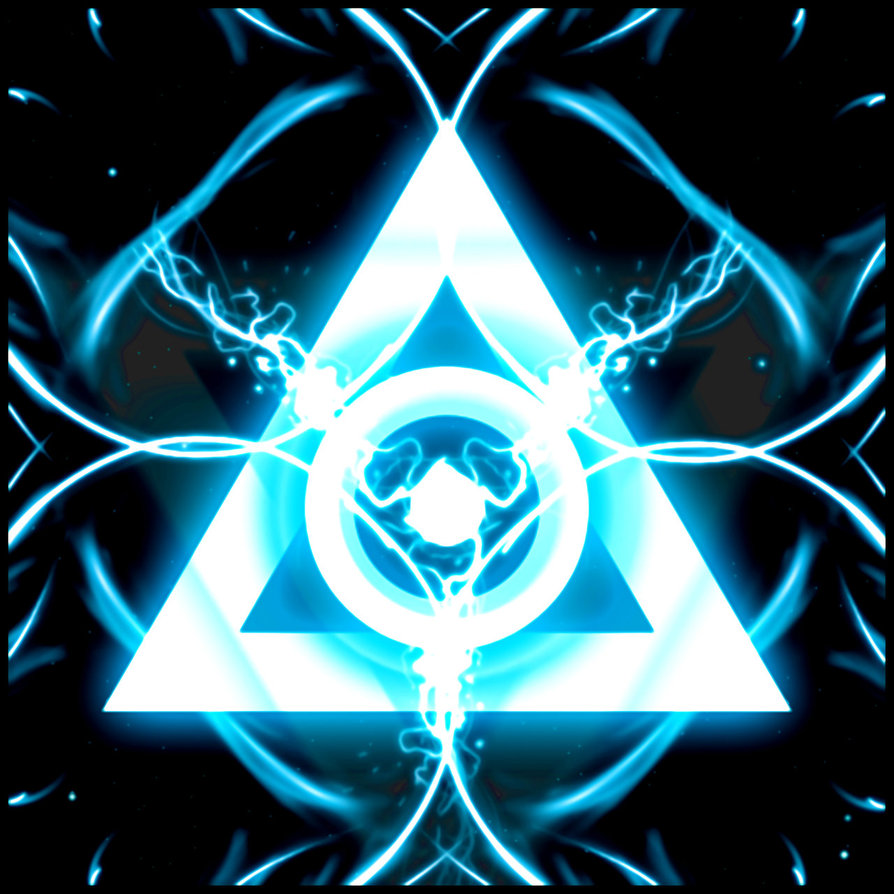