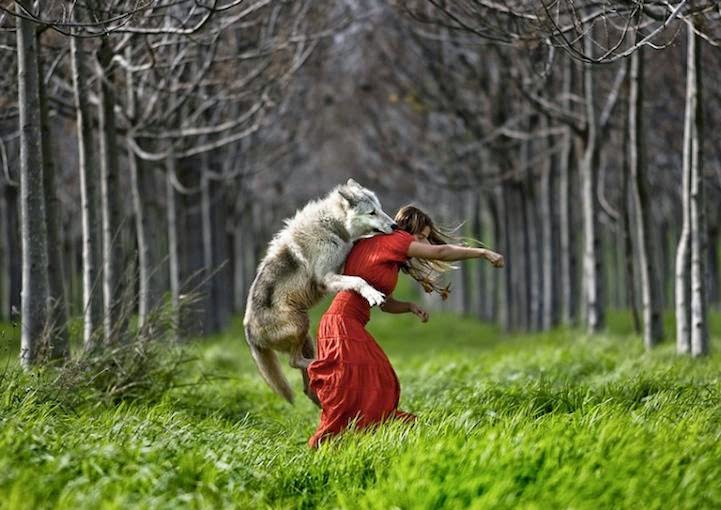 Reflections on Wolf Medicine in modern culture:
.
I recently shared a bit about the Tibetan Wolf's tooth that I wear or carry in my medicine bag and wild woman toolkit. I had a glimpse of the wild woman/wolf woman feminine archetype yesterday when Marilyn Mosby spoke out in Baltimore regarding the Freddie Gray tragedy and the subsequent indictments of 6 Baltimore police officers. It was a powerful moment and reflection of who wolf woman is in today's world. To enhance awareness of these archetypes in yourself (if you are female) it is pertinent to look for signs of wild woman emerging in our cultures and society today.
.
The wild wolf in women is also reminiscent of the goddess Kali, a fierce mother and protector who will eat your very tongue out should you harm or threaten her precious young or pack or anyone harmed by evil. She is a force to be reckoned with and demands respect. Her medicine is needed in today's call-for-change-and-healing world. And I believe we are beginning to witness her emergence in a world and a nation crying out for conscious systemic change and justice.
. 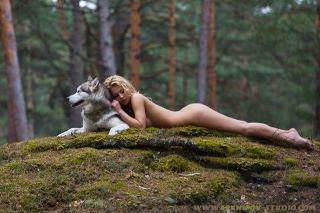 Here is one of my favorite writings around wolf medicine:
.
"Healthy wolves and healthy women share certain psychic characteristics: keen sensing, playful spirit, and a heightened capacity for devotion. Wolves and women are relational by nature, inquiring, possessed of great endurance and strength. They are deeply intuitive, intensely concerned with their young, their mate and their pack. They are experienced in adapting to constantly changing circumstances; they are fiercely stalwart and very brave.
.
Yet both have been hounded, harassed, and falsely imputed to be devouring and devious, overly aggressive, of less value than those who are their detractors. They have been the targets of those who would clean up the wilds as well as the wildish environs of the psyche, extincting the instinctual, and leaving no trace of it behind. The predation of wolves and women by those who misunderstand them is strikingly similar."
.
Clarissa Pinkola Estes, PhD
Women Who Run with the Wolves
. 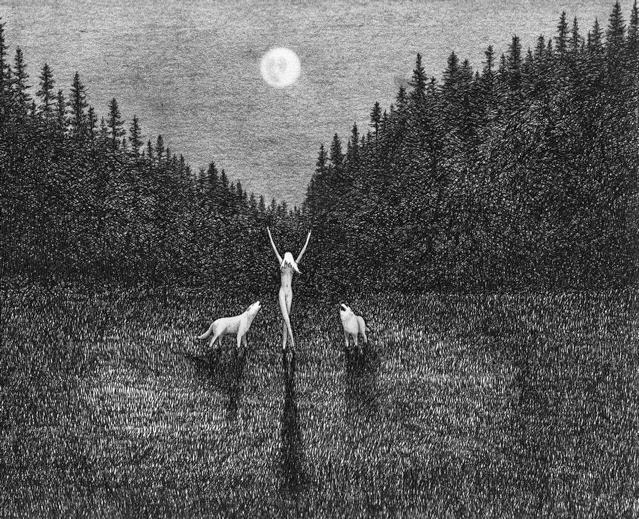 5.2.2015: amen, Baltimore, who with these indictments sighed a long awaited breath of relief. I watched the announcement in the Freddie Gray case unfold yesterday and I sobbed deeply myself through the entire speech.  Though the immense sadness and tireless witnessing of the chronic killings of innocent young or older black men by police force and systemic oppression and racism, it was an out breath to listen to the fierce truth telling overview so well spoken by State's Attorney Marylin Mosby. Well done Ms. Mosby, and her wild wolf female cry for systemic accountability and reform, justice and change, moved me as a woman to my bone. What came to mind too was the thought that the Dalai Lama is once credited as saying that 'the world will be healed by the Western woman.' And today I see in Marylin Mosby the center of that. Although I concede the earth and new world order is being called to peaceful arms and will be re-written and recovered by all women working together and alone and uniting around the globe.
In any case let us at long last cultivate - and swiftly - a just beginning to the end of systemic oppression and racism in the American so-called Justice system. We have yet to see what outcome shall be. But the words and out cry today so well claimed and stated by Ms. Mosby have made a mark and indictments have been served. It was a powerful day.
.
Blessings to the family of Freddie Gray at this painful time and to the too many other families whose lives and fathers, husbands and sons who matter. It is time for racism through systemic police brutality against black men in our nation to end. And a new systemic and conscious humanity come to bear from our shared cries.
.

Though not my home state I currenly live only 30 mins from Baltimore. The raw power of Ms Mosby's wolf-like words and strength reverberate throughout the area today, the nation and our hearts. I hope and pray for healing through accountability and humanity to at long last put an end to this nation's long standing history of systemic black trauma, inhumanity and injustice. My god, it is 2015. Thank you for the indictments.

Join us on FB