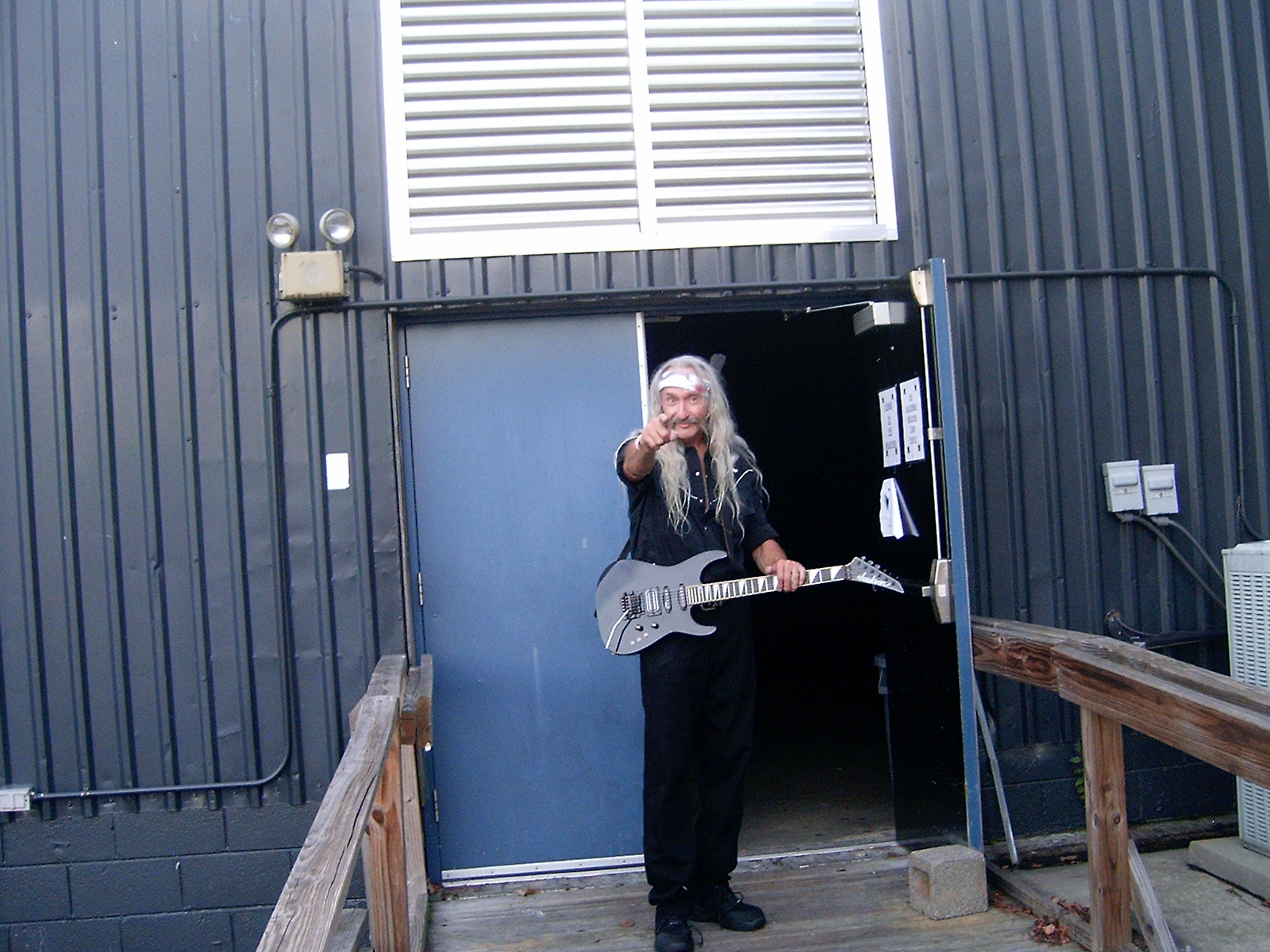 and have a PSA commercial out in Australia & Asia for Moonbears.org with the sound track of:


Jay Jourden is a songwriter's songwriter. He always has a way of connecting his listeners to whatever he's singing about. From his early dance tracks of the late 70's (Dance, Dance, Dance, With Me 1979) to his current folk/rock/blues/country/pop political tribute songs of today, he reaches you and you get the message.

He has appeared in concerts nationwide and world wide, appeared on radio and television, at hundreds of benefit shows for such diverse groups/causes as The American Indian Movement (lifetime member), The National Society For The Prevention Of Blindness, No Nukes, Ross Perot, New Jersey & National GOP, Rainy Day Inc., the list goes on...

After writing the song "Wounded Knee" (1972), he performed at all of the Wounded Knee and The Longest Walk concerts (1972-1978) for The American Indian Movement in Woodstock, New York, Washington, DC, and around the country. At the No Nukes Concerts Series, he performed in front of thousands who sang along
to "No More Nukes" the song he wrote for the shows.

In the late 80's and early 90's he began branching out with his musical endeavors with political support radio/tv commercial soundtracks for various PACS and other Republican Party Coalitions with the songs "Florio Has Got To Go" 1989, and later all of the "Florio Free In '93" commercials for the Christine Todd Whitman Gubernatorial Campaign that she won. It was reported in the press that his songs helped win that election.

During this time, he also formed Rainy Day Inc. a not for profit corporation with the specific mandate to put on concerts and musical events for natural disaster victims and their families. Working with FEMA, the American Red Cross and other agencies, he put on the Disaster Relief '96 Concert Series Tour where headliners from across the country performed. The hit "When The Rains Came" was written at this time and received substantial airplay nationally.

For these efforts, and other projects he has worked on over the years, he has received numerous letters of recognition/support/commendation from such notable political figures as Rudolph Guliani, Former New York Govenor George Pataki, the late Senator Pat Moynihan, New York State Senator Charles Cook, Bill Clinton, and others.

When Ross Perot ran for president, he called upon him, a fellow Texan, to write for, produce, and perform at his rallies. He wrote the working man's theme song "Enough's Enough" (1993) He performed at a rally at Flemington Int'l Speedway, Flemington, New Jersey that drew 43,000 supporters and received extensive national media coverage.

Bob Dole also had music produced for his campaign, however, because of technicalities, couldn't be released in time for the GOP.

Deriving his talent from a background of incredibly diverse situations, he has constantly improved his songwriting abilities and honed his craft on the American public's ears chasing that songwriter's elusive dream: a gold record.

"Sometimes it's the luck of the draw.....I have several close friends who have platinum records on their walls..." "my number will pop one day, I truly believe this..."

"I've been close a couple of times" "and I'll always write and perform no matter what. I love music. All kinds of music. It's what the world needs to heal. It's in my blood, I grew up around and in music because my mother was a famous Jazz singer in the 50's - 2007 when I lost her to old age."

Jay Jourden had the good fortune to grow up on the road around some of the real heavy weights of "Old School" Jazz. Greats like Ornette Coleman, Rahsan Roland Kirk, Pharoh Sanders, Randy Weston, Dizzy Gillespie, Yusef Lateef, Elvin Jones, Billy Mitchell, Dexter Gordon,and too many others to mention.

"My mother took me to all the famous Jazz clubs when I was very young, whenever she was singing, like the Five Spot, and Slugs on the lower east side of NY." "These people were all my mother's friends and the jam sessions at our house(s) were amazing! I soaked it all up like a sponge and that's why my music is so diverse. When you really listen to my music, you can hear many different genres, melodies, and rhythms."

Jourden says he feels blessed and extremely lucky to have gotten the influences he has at such an early age. It's helped shape his life as a performing artist, survivor, and an activist in whatever cause he has at the moment. Watch for his next move.

I have worked in inde film and video and will have to get some of my clips up here one of these days. Soooooooo great!