Comment by stefan antal on June 21, 2009 at 4:40pm
i will have to visit there one day, glade you injoyed the blog, robin hood bay was a great place to stay will go back all being well befor the end of the summer, love to you and yours stefan 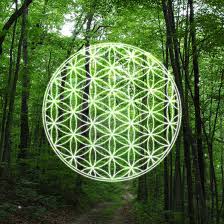 You brought back some great childhood memories of Scarborough and Robin Hoods Bay. I also live in the north of England and loved going to such places as a child with my beloved Grandma.

It seems such a shame that people litter the countryside with cans and rubbish just left there - senseless really.

Did you visit nearby Sandsend? Theres a wonderful healing centre there which offers lots of courses and therapies. It's run by a great woman called Di Wilson.