“When you haven't forgiven those who've hurt you, you turn back against your future. When you do forgive, you start walking forward.” - Tyler Perry

"If we really want to love we must learn how to forgive," - Mother Teresa

“Sincere forgiveness isn't colored with expectations that the other person apologize or change. Don't worry whether or not they finally understand you. Love them and release them. Life feeds back truth to people in its own way and time—just like it does for you and me.” -Sara Paddison


" The more I can love the world, The sooner I shall be able To forgive the world. " - Sri Chinmoy


" What power has love but forgiveness? " - William Carlos Williams.


"Father, forgive them; for they know not what they do. " Jesus


“I can forgive, but I cannot forget, is only another way of saying, I will not forgive. Forgiveness ought to be like a cancelled note, torn in two, and burned up, so that it never can be shown against one.”
-Henry Ward Beecher


“No snowflake in an avalanche ever feels responsible.” -Voltaire


“When you forgive, you in no way change the past - but you sure do change the future.” -Bernard Meltzer


“The weak can never forgive. Forgiveness is the attribute of the strong.” -Mahatma Gandhi


“Forgiveness is the fragrance the violet sheds on the heel that has crushed it.” -Mark Twain


“Anger makes you smaller, while forgiveness forces you to grow beyond what you were.” -Cherie Carter-Scott


“Forgiveness is almost a selfish act because of its immense benefits to the one who forgives.” -Lawana Blackwell


“When you hold resentment toward another, you are bound to that person or condition by an emotional link that is stronger than steel. Forgiveness is the only way to dissolve that link and get free.”
-Catherine Ponder


“In the Bible it says they asked Jesus how many times you should forgive, and he said 70 times 7. Well, I want you all to know that I'm keeping a chart.” -Hillary Rodham Clinton


“If you haven't forgiven yourself something, how can you forgive others?” -Dolores Huerta


“Forgiveness is not an emotion, it's a decision.” -Randall Worley


“Once a woman has forgiven her man, she must not reheat his sins for breakfast.” -Marlene Dietrich


“To err is human; to forgive, infrequent.” -Franklin P. Adams


'Tis the most tender part of love, each other to forgive.”
-John Sheffield 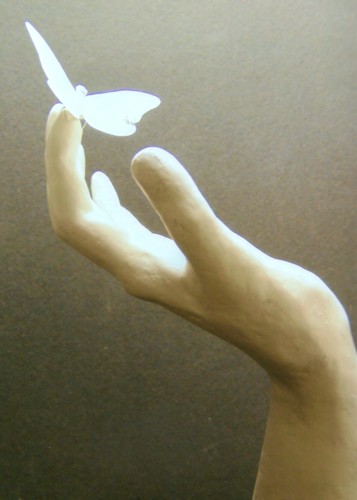 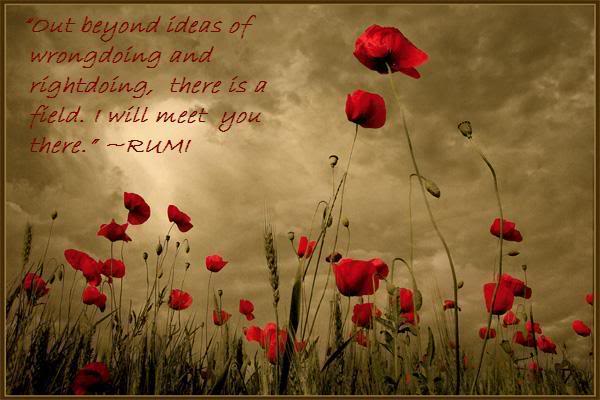 Forgiveness is... just letting it go!

Comment by Sarah Sunny on December 15, 2009 at 11:42am
For me Forgiveness has been a journey. Today you can forgive and tomorrow you can feel the pain all over again, so to speak. It requires focusing and dedication on my part even while feeling the pain. Yet, it is one of the greatest gifts worth striving for, one to give myself everyday and then pass on to others.
~Blessings,
~Sarah

Comment by Alexa on December 15, 2009 at 7:28am
Isn't it interesting how different ones pop out at us?
love to you today my friend! xo

Comment by Marianne on December 15, 2009 at 7:23am
Ohhhhhhh, the Mark Twain one is utterly amazing!! Thanks.