I, like most of you, began this spiritual quest at an early age. I was drawn by the mysteries of life as I watched my parents behavior first and then by observing other relatives; my mother’s parents and my father’s mother grandparents on sides, aunts, uncles and by strangers who happened to enter my circle of awareness. I also enjoyed observing my immediate surroundings and common household objects.

Attending Sunday’s mass at my hometown’s Catholic Church transported me to ancient lands and some very strong memories began to surface as I watched very attentive at the ritual the priests performed! I usually experienced strong déjà vu as I saw myself in the priest’s shoes. To me it was the nearest action to communicate with God. There is another very strong spiritual experience as I watched some movies. To me being an actor was indeed very familiar. There was another spiritual experience as I watched fascinated flying biplanes and small aircrafts when we moved to the outskirts of my hometown where there was a small airfield just at a stone’s throw from home. The noise coming from the propellers immediately placed me at the pilot’s seat and I felt the goggles and cap some pilots used to wear.

Just imagine in the mind of a three year old child experiencing such different actions; being a parent, a priest, a writer, a teacher, a pilot, a doctor, a scientist even an old man!

It was until I was in second degree elementary school when the great love for books stared affecting my life in very positive ways, so when I was just ten years old being in fourth grade when an old Philosophy book was given to me when again a very strong sensation struck my mind. I had owned this same book! I was rereading this book. This book still possessed the vibrations of a human being whose soul was the same!

I also was attracted to reread several books belonging to my past century. I read almost all the books written by Jules Verne, Victor Hugo, Alexander Dumas, Emilio Salgari and Annie Bessant.

I did this due to the fact that in some Grammar lessons from elementary school a lot of their short stories were also familiar to me. For sixty years I devoured many books plus serious magazine articles dealing with culture, suddenly nine years ago I stopped doing this, now I need to create my own books, my own magazine articles. The time to receive was over and the time to give has just stared! To me is not a matter about how much you know, but how much you can give to others by sharing your mental/spiritual life’s experiences.

Our soul personality frequently bombards us with insights filled with eternal wisdom. We seek to find out our sacred missions in life. Everybody also logs to learn the cause and effect phenomena and more importantly our daily relationship with the divine part in ourselves; we need to feel the God of our loving empathic hearts very much alive. For centuries guided meditation has been a key factor to soar upwards into supreme illuminated spheres. These sacred spheres ascend spiral-like into the universe.

Galileo, Newton, Einstein, Socrates, Plato, Aristotle, Mohammed, Buddha, Jesus Christ and many global luminaries throughout history have had the discipline to spend their time to achieve spiritual growth and enlightenment. These great men ad also many women have followed great esoteric formulas and mental exercises. Would you like to imitate them and at the same time leave something for humankind?

We’ve learnt to shift our consciousness and our identity into a supremely divine plan; our place in the general scheme of things. It took me many years to develop a self-development program to be almost always certain regarding living in both worlds; a physical world, as well as a spiritual world done in a harmonious and happy manner. I stared with relearning to understand my perceptions, so I divided our physical world in six main categories; colors, shapes, perspective, materials that things are made of, movement and reflections. It was after a whole year doing this on a daily basis that I was ready to use my sixth sense to perceive the wonderful spiritual world.

Please give me some feedback about your own experiences.

I THANK YOU SO MUCH! 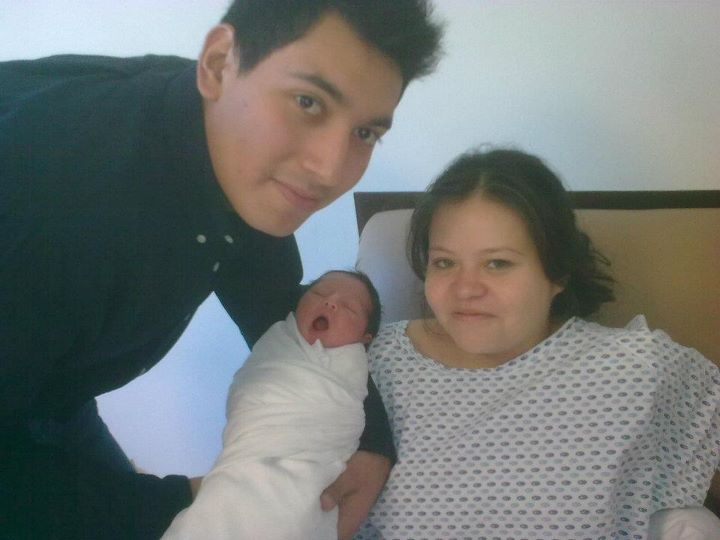 Dear Ezequiel: To know the soul personality, one has to retrain the brain, to structure it anew. Our perceptions need a reboot and your lessons to follow, definitely are a method of immense benefit to humanity. Thank-you for this enlightenment in the world! Blessings to your family and on becoming Great Grandparents! Beautiful family of LOVE!