A Journey Into the Depths of Guilt 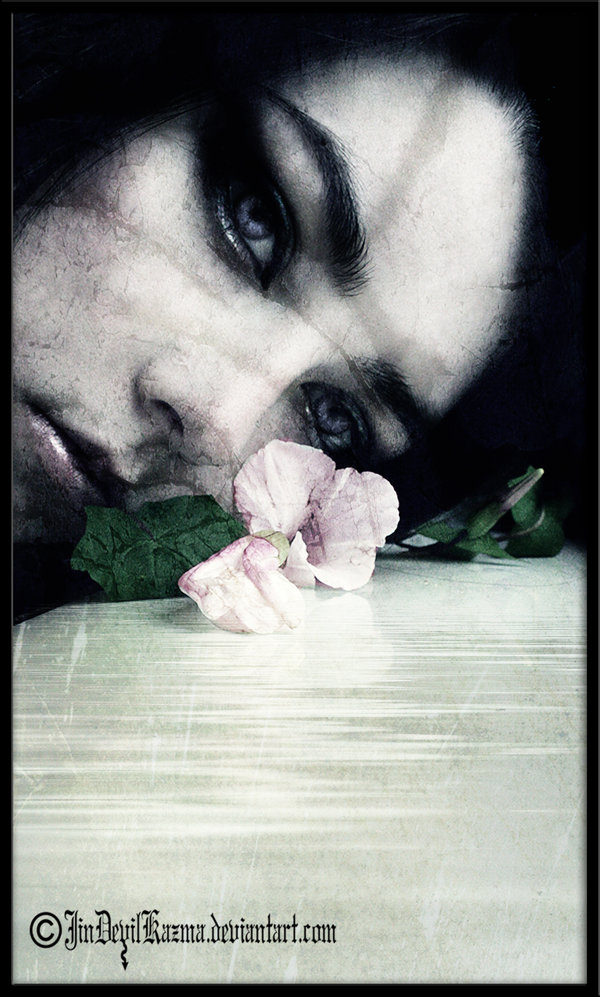 "Guilt is a cognitive or an emotional experience that occurs when a person realizes or believes—accurately or not—that he or she has violated a moral standard, and bears significant responsibility for that violation" - From Wikipeadia.

How does one let go of guilt? Rise above it? Move on? Once the damage is done, are we forever destined to attempt to pay retribution for the pain we have inflicted? How do you come to terms with the emotional devistation you may have caused?

My child custody case did not turn out as I had hoped. I did win on some points, but my oldest was old enough to talk to the judge and make a decision for himself and his two very young brothers. Of course, being a teenager, he is going to chose the parent with the least guidance. I understand this, but his decision has robbed his little brothers of precious time with their mom.

Now mind you, I wasn't asking for full custody, as I believe both parents have a valuable role to play. However, the Judge felt that since I would have to drive them to school each day, it was better if they simply stayed where they were, with myself having visitation.

So I have received word from my oldest that there are some weddings, out of state, that he would like to attend with his Dad (and little brothers). This would mean that I would not see them for a month, from Thanksgiving to Christmas.

So as I sit on a cold, snowy, windy, morning.... alone in my pain.... I am racked with guilt. Who was I to really think that my happiness was worth apparently tearing this family apart? This was NOT how it was suppose to be. I did not think for a minute, that the man I spent 15 years with, would take everything from me in a fit of rage and revenge. I have had my children taken from me; been claimed an unfit mother in the eyes of a man who swore to love, honor and protect me; been left on the brink of homelessness ..... and why? Because I wanted something better for the both of us. I wanted both of us to find a deep love. The type of love dreams are made of.

So how does one move on from this, and go on to find happiness?

What is the best way to try to live a life in the face of overwhelming guilt?

Do I spend the rest of my life, trying to make amends?

Do I bottle the guilt up? Lock it away and attempt to create the life I envisioned, WITHOUT my children?

Understand, I will NEVER turn my back on my boys, no matter how badly they have hurt me..... but right now they are chosing a path without me...... how do I move on with my life now .... alone?

Your words comfort me.

Comment by Sarah Sunny on November 23, 2010 at 12:53pm
Hi Time,
My heart goes out to you and you are in my prayers. The hurt, confusion, anger and guilt do go away in time. Moving on doesn't mean giving up your love for your children. What they feel is right for them today may change tomorrow.

Know that you are never truly alone there is a force that loves, wants to guide and take care of you through this time. It is hard not to feel guilt, but you did the best you could under the circumstances. You wanted a better happier life for yourself and your family.

We move on one painful step at a time. Forgiving ourselves and believing we have the right to a better life, a happier life...you have nothing to make amends for. Envision your future happy and peaceful, trust that as you do so your children will always be a part of your life. Change is hard but often there is a silver lining in it that we can't see until we are ready.

You are awesome, you are loved and you will get through this time. Look what you have come through already. You are in my thoughts, may all good things come to you.