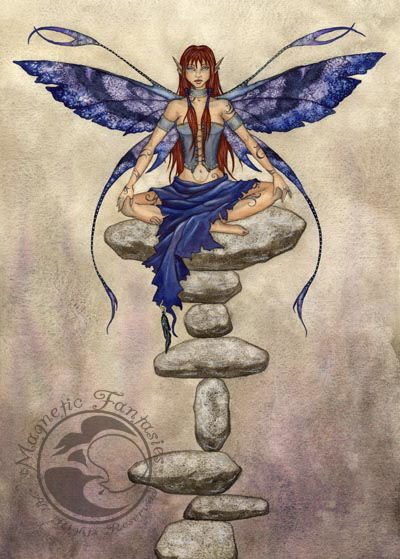 Make peacefulness your highest priority. Commit to taking steps to ensure peace of mind, and take those steps without delay.

Peace of mind isn't something you have to earn or acquire, since your true self is already peaceful. Instead, it requires being like a sculptor with a block of marble, who works with this material until…

The Power of Positive Words 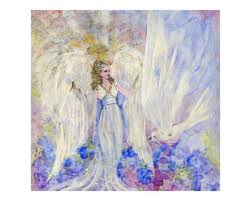 This is so cool... Doreen Virtue's son has a computer program that types out the words you speak. They noticed that the positive words typed out bigger and more beautiful than the not-so-nice words, kind of like the experiment with words and water. Doreen has written a new book about it. But here is their story:

Regaining our perspective: Who calls the shots? by Abe-Hicks Who's calling the shots in our relationships? A perspective and response from Abraham-Hicks.

"When you do become adept at directing your thoughts to things that are pleasing, the unpleasing people (or unpleasing aspects of those people) will leave your experience. It is your attention to the unwanted that holds it in your experience." Abe-Hicks… 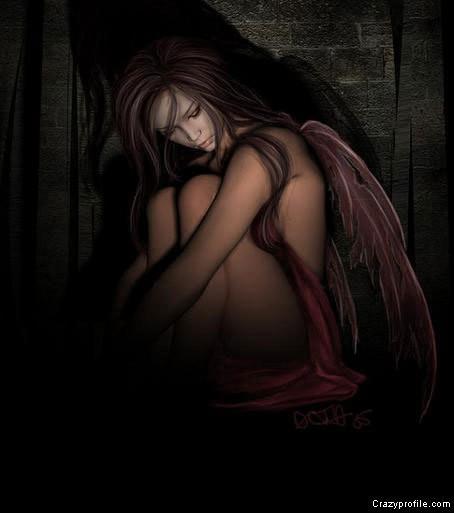 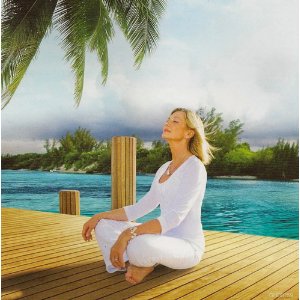 Create Time for Self-Compassion
Being Gentle with Ourselves

The more we are able to treat our bodies with gentleness, the more compassion we will call forth into our lives.


During those times when our lives are filled with what seems to be constant change and growth, it is important to remember that we need to be gentle with ourselves. Since it can be easy to use our energy to keep up with the… 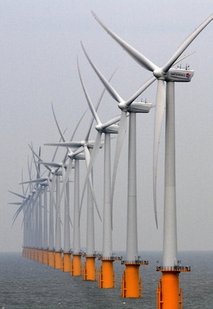 AP – Tthe windmills of the Thanet Offshore Wind Farm off the coast of Ramsgate in Kent, England Thursday ……

Go on and embrace the… Continue

"In mid-September 2010 the new cleansing on the planet was complete and we were then released from all our old and prior spaces. Each and every one of us was then destined to land where we now fit the best... on whatever dimensional or vibratory "rung" or in whatever space that now matched who and what we had now become." - Karen Bishop

This post comes from Karen Bishop and is timely for me as well. I love Karen's updates,… "Being willing is to be in a state of willing something into creation. It is being and doing from a place of openness, where we can work with the universe rather than resist it."


There are times when we may find ourselves struggling or even fighting with our thoughts and emotions. We may feel that something must be done in a certain way or not at all, or there may be some other… 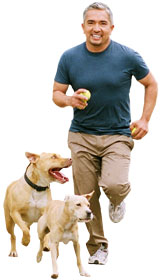 We just brought our newly adopted dog Tellie (short for "Telluride") home from the shelter today and then found out it is actually adopt-a-dog month! We're still getting settled in, but our older larger dog Jersey (a wonderful aussie-heeler/akita mix) is also adapting well and has been soooo gracious! We are so excited to welcome little Tellie (a carin terrier mix, and oh so small and sweet) into our pack and home.

A message and great… Continue

The Feast of all seasons*

*Take Hold Of Every Moment* A friend of mine opened his wife's underwear drawer and picked up a silk paper wrapped package:

"This, - he said - isn't any ordinary package." He unwrapped the box and stared at both the silk paper and the box.

"She got this the first time we went to New York, 8 or 9 years ago. She has never put it on. Was saving it for a special…

Love as a Weapon

Not only can you heal your wounds with your own love, you can prevent them in the first place.

Shortly after the twin towers of Babylon fell, a frightened nation wrung its hands in frustration. What should we do? The answer given was to shop. That is the duty and purpose of consumers.

Back during the Second World War our frustrated parents and grandparents were told to plant Victory Gardens. In other words, they were told to produce something of critical value every… Continue

It's you and me against the world. I don't know you and you don't know me. But wouldn't the struggle be easier if we were working together?


Once upon a time, large multi-generational families accumulated property and capital so that all
family members enjoyed both economic and social security. Though there is much political talk about family values, large families working for the common good are a thing of the past and perhaps a thing of the future. The problem is…

I seriously doubt Alexander Hamilton and James Madison had any inkling their strong central government would be privatized at wholesale prices and become master of states and citizens. Fortunately it is not too late to correct their error.

The Client States of America have accepted their client status, since the great Lincoln military coup declared Washington, D.C. the only American sovereign. This considerably lessened responsibilities of state government and citizen oversight of… Continue

"He sees you when you're sleeping. He knows when you're awake. He knows if you've been bad or good. So be good for goodness' sake." The first deity the young American citizen is taught is an omniscient, jolly, fat man with long white hair and beard, living in no man's land. This god is presented as soon as a child is old enough to form a belief system. The… Continue

OK hands up those of you who, on reading that, immediately thought of the Abba song? (I’d have my own hand raised if I weren’t typing!). In some ways, this song is very connected with what I have to say about money – ever really listened to the lyrics of this song:

I work all night I work all day,
To pay the bills I have to pay,
Ain’t it sad!

And still there never seems to be,
A Single penny left for me,
That’s too bad!

And the chorus has the… Continue 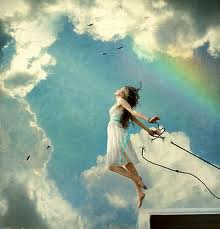 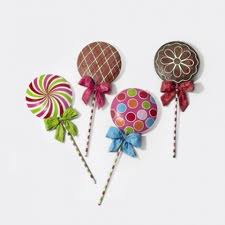 “It’s never too late to have a happy childhood.” — Tom Robbins.

Sounds like a paradox? In fact, it’s not a contradiction in terms, at all. If you are one of those fortunate ones who understood and appreciated this axiom, then congratulate yourself that not only is your ‘inner-child’ alive but she is thriving!

Why do we place so much emphasis on youth and childhood? Why… May the joy be with you, 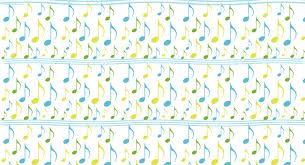 I'm looking for some new soothing music. Pure, meditative, and non-electronic. I have my favs, but have listened to them so many times! I would love some recommendations for new floating relaxation CDs. I love songs with gentle ocean waves or dolphin sounds as well.

If anyone has any suggestions, please let me know!