Sages since time immemorial have only explained the problems of pollution. If one does not have all that false consciousness, emotional and intellectual opinionatedness, and conceptual habituation, one is clear as autumn water, pure and uncontrived, placid and uninhibited. Such people are called Wayfarers, or free people.

Avoiding Your True Power - from DailyOM When it comes to meditation, our minds can come up with millions of reasons why…
Continue 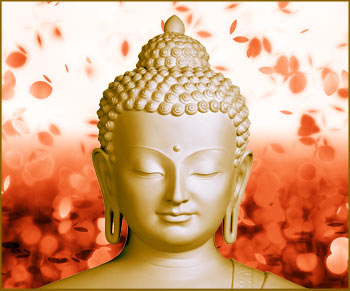 Human nature is developed
By profound serenity and lightness;
Virtue is developed
By harmonious joy
And open selflessness.
When externals do not
Confuse you inwardly,
Your nature finds the condition
That suits it;
When your nature does not
Disturb harmony,
Virtue rests in its place.

The Music Of Language -from DailyOM 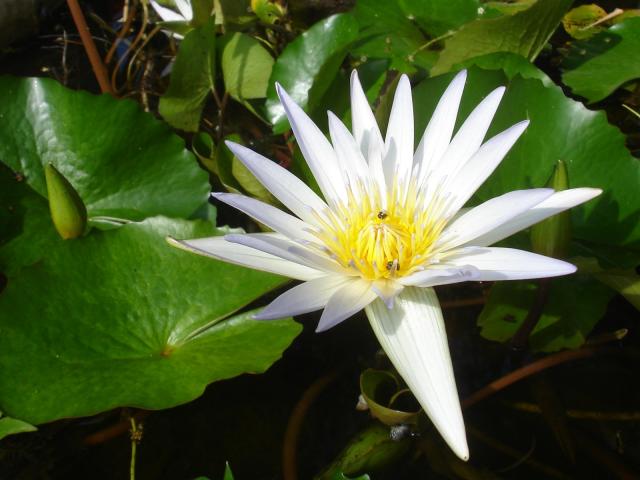 The Music of Language - Words are Energy

If we are unconscious of the power of words, we run the risk of creating a noisy disturbance.…

"The truth is that our finest moments are most likely to occur when we are feeling deeply uncomfortable, unhappy, or unfulfilled. For it is only in such moments, propelled by our discomfort, that we are likely to step out of our ruts and start searching for different ways or truer answers." M Scott Peck

I don’t often start my musings with a question, but today I’m going to. Do you have a daily routine? In… Continue

Good-bye Leo Sun, Hello Virgo:
Good stuff and bad stuff hit all of us in this Month of Leo, Now Virgo says, get to work, let your ideas go into action, vacation time is over.

InnerSelf - Focus of the Day:

InnerSelf - Focus of the Day:

I choose to stop blaming others for my problems.

"The Universe" - A Poem By Rumi

What if someone said to an embryo in the womb,

“Outside of your world of black nothing

is a miraculously ordered universe;

Unbreakable, O Lord,
Is the love
That binds me to You:
Like a diamond,
It breaks the hammer that strikes it.

My heart goes into You
As the polish goes into the gold.
As the lotus lives in its water,
I live in You.

Like the bird
That gazes all night
At the passing moon,
I have lost myself dwelling in…


It seems a mere hundred years ago a Mr. Nikola Tesla offered the gift of free energy for all humanity and J.P. Morgan said no. Mr. Edison, Mr. Westinghouse and others in the know, said amen. Today's money power and those in the know are still saying no. And today Mr. Frederick W.… Continue

Why do we practice yoga? an excerpt from "Eat Pray Love"

"Why do we practice Yoga?" (my teacher) asked again. "Is it so we can become a little bendier than our neighbors? Or is there perhaps some higher purpose?"

Yoga, in Sanskrit, can be… 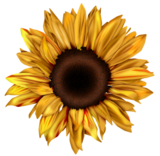 You have to participate
relentlessly in the manifestation
of your own blessings.
~Elizabeth Gilbert…
Continue 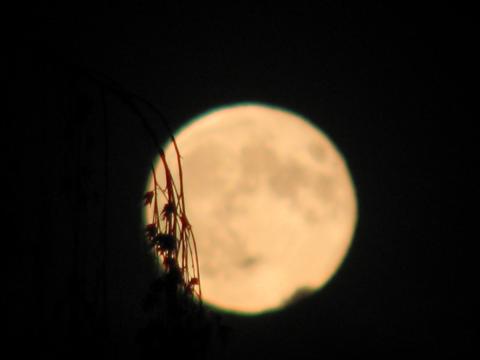 Giving ourselves permission to be with sadness actually creates space for us to begin the healing process.

Change is something that happens each and every moment in our lives.…

Venus and Saturn are being Nice.

Venus trines Mercury.
There's no limits to your courage, tenacity and benevolence now. Does that mean you'll be in the paper tomorrow? Maybe not, but those who know and love you will be singing your praises -- not to mention the fact that they'll know all about your good deeds. Nice, huh? Singing Bowls have been widely used since ancient times in Nepal and Tibet mostly by buddhist monks for meditation, religious ceremonial music, for praying as prayer bowls, as traditional musical instruments, and used for sound therapy, sound massage and as a tools for holistic healing from singing bowls sound.

Letting Go Of Understanding - from DailyOM 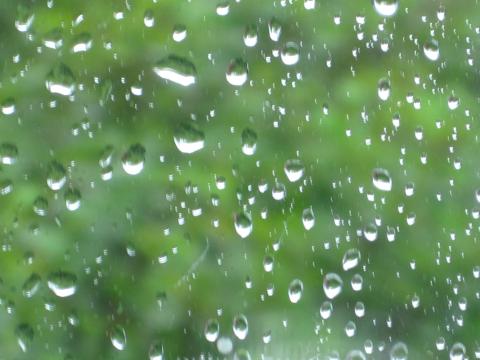 Sometimes we are not always meant to know the deeper meaning of certain occurrences and need only move forward.

This is what should be done
By one who is skilled in goodness,
And who knows the path of peace:
Let them be able and upright,
Straightforward and gentle in speech.
Humble and not conceited,
Contented and easily satisfied.
Unburdened with duties and frugal in their ways.
Peaceful and calm, and wise and skillful,
Not proud and demanding in nature.
Let them not do the slightest thing
That the wise would later reprove.
Wishing: In gladness… Continue 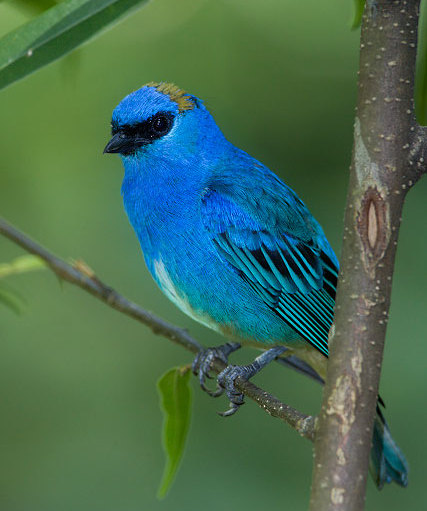 “Lots of people hardly ever feel real soil under their feet, see plants grow except in flower pots, or get far enough beyond the street light to catch the enchantment of a night sky studded with stars. When people live far from scenes of the Great Spirit’s making, it’s easy for them to forget… 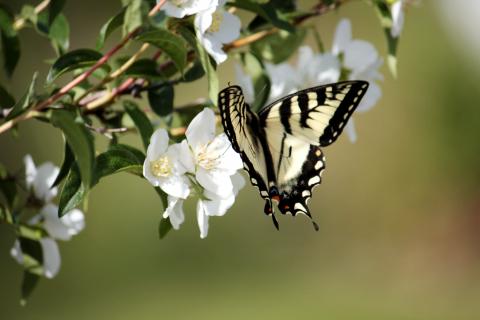 We say "It’s okay," when somebody has wronged us which energetically is allowing for the behavior to happen again.