A deluded mind is hell.

Without delusions.
the mind is the country of the Buddhas.

When the mind creates the idea of the mind.
people are deluded and in hell.

Thoughts From 'A Course In Miracles' 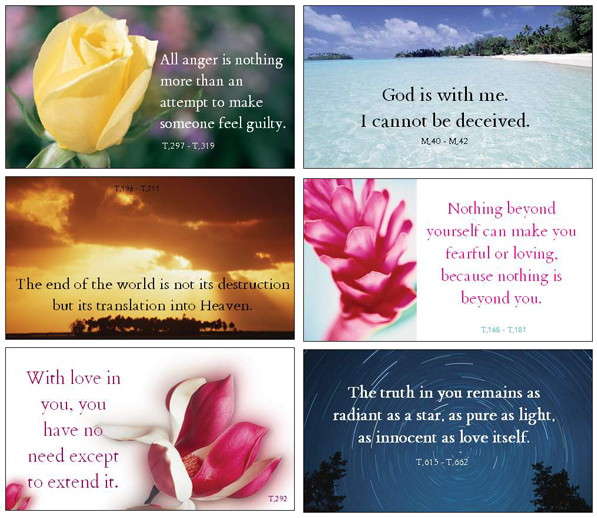 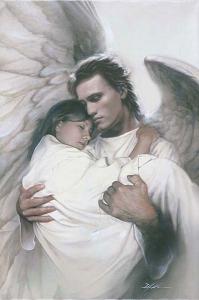 God and his Angels love me enough to let me go through all the lessons I came here to learn, even the ones that hurt the most. His presence doesn't deny me. It's always there to help me see and understand what I came to this planet to learn.…
Continue

Forgiveness - from 'A Course In Miracles'

For some unknown reason, this makes me think of the spill in the Gulf:

Forgiveness is the means by which we will remember. Through forgiveness the thinking of the world is reversed. The forgiven world becomes the gate of Heaven, because by its mercy we can at last forgive ourselves. Holding no-one prisoner to guilt, we become free. Acknowledging Christ in all our brothers, we recognise His Presence in ourselves. Forgetting all our misperceptions, and with…

Our Earthly Origins - from DailyOM 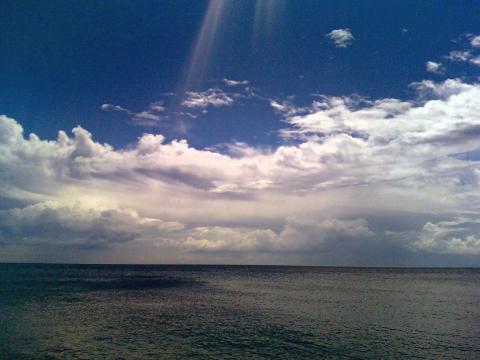 Our Earthly Origins - Reclaiming Our Roots

Some cultures are more rooted and connected to their inherent spirituality. We can all claim this wisdom as an essential part of who we are.

Some cultures are more rooted… I wanted a perfect ending. Now I've learned, the hard way, that some poems don't rhyme, and some stories don't have a clear beginning, middle, and end. Life is about not knowing, having to change, taking the…
Continue

Getting out your f-bombs

In any case, sometimes ya just gotta get out your f-bombs - Go light team, go!! :D 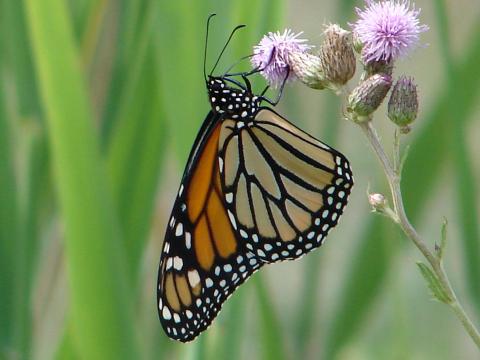 Consider that all human beings have within them the same essence of consciousness, and that the process of creativity and genius are attributes of human consciousness. Therefore, genius is a potential that lives within you and every other human being. Many people never get acquainted with this inner world of their personal…

"Sin" According To 'A Course In Miracles'

Sin is defined as lack of love (Text, p. 11). Since love is all there is, sin in the sight of the Holy Spirit is a mistake to be corrected, rather than an evil to be punished. Our sense of inadequacy, weakness and incompletion comes from the strong investment in the scarcity principle that governs the whole world of illusions. From that point of view, we seek in others what we feel is wanting in ourselves. We love another in order to get something ourselves. That, in… The beaver spirit is never defeated. A gentle nature makes the beaver a friend to…

Moving Through Darkness - from DailyOM

Moving through Darkness - The Places We Go

Often it takes something major to wake us up, to shake us loose from our ego’s grip as it struggles to maintain an illusion of control.

In life, most of us want things to…

*The Loving Wrath of Mother Nature* Once upon a time there lived a well-intentioned man. This man was sitting in his garden one afternoon when he noticed a newly formed caterpillar’s cocoon. After studying the cocoon for several days and observing no apparent changes, a small opening began to appear in the cocoon’s thick protective shell.

Later that evening, the man saw a butterfly beginning to emerge…

Gazing Upon Goodness - from DailyOM Gazing Upon Goodness - The Importance of Seeing the Good in All

It is important to see the good in all as there are blessings in every aspect of our reality, and the potential for grace exists in all…
Continue 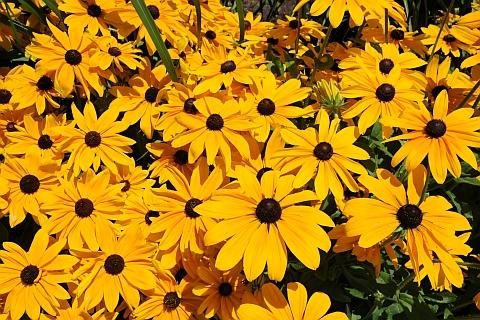 Every time you hear something is “incurable,” know that they have not yet discovered a cure it and you must go within to find your own solution. Know there is an Intelligence greater.

Imagine what is possible

Our scars tell us where we have been. They dont have to dictate where we
are going. Time For Wellness - from DailyOM 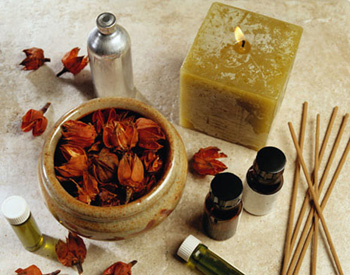 Time for Wellness - A Self-Healing Day

Set aside a day for focus on yourself. Start the day by setting the intention that you are dedicating this time to healing yourself.

Human beings carry within themselves the…

Truth resides in every human heart, and one has to search for it there, and to be guided by truth as one sees it. But no one has a right to coerce others to act according to his own view of truth.
Edmund Burke

Do you always tell the truth? By this I mean do you always speak and act from your authentic self? Some people will answer this question with something like this: “yes I do as long as I don’t think it is going to harm or upset someone”. A bit like that… Continue What is this thing called forgiveness? It is so personal.

Perhaps it is the movement from having a broken heart ... to having a mending one.

From the video: "To forgive is to set a prisoner free…

Creativity - According To Osho

Creativity is the quality that you bring to the activity that you are doing. It is an attitude, an inner approach - how you look at things....

The Absolute - A Buddhist Poem

No mind, no form, I only exist;
Now ceased all will and thought;
The final end of Nature's dance,
I am it whom I have sought.

A realm of Bliss bare, ultimate;
Beyond both knower and known;
A rest immense I enjoy at last;
I face the One alone.

I have crossed the secret ways of life,
I have become the Goal.
The Truth immutable is revealed;
I am the way, the God-Soul.

My spirit aware of all the…