Last night I heard the return of our neighborhood owl. She was softly hooting from a rooftop (or nearby tree, it was difficult to discern). But she reminded me somehow to relax, trust and allow the awarenesses and healings that are gently occurring now.

Here is one of my favorite takes on Owl Medicine: The Divine Feminine I loved this article today from DailyOm on creativity. It reminds me that even when I am feeling low on energy or spirit, tapping into my own creativity can bring back a connection to myself and Spirit, and can flourish through even a simple poem or sketch. It can also be found in a silly dance to a favorite song on the radio! Here's to the creative selves. Mr. Squirrel gathers and prepares for long winter nights. As a friendly, quick and industrious worker, he knows the…

I posted a picture recently in my photo space of cosmic rays hitting earth. At the time, however, I did not know that there was literal physical proof of such phenomena. How exciting that not only is there proof, it is also a physical phenomena studied on-goingly by scientists today. An interesting… When thousands and thousands of people around the earth are celebrating, singing, dancing, ecstatic, drunk with the divine, there is no possibility of any global suicide. With such festivity and with such laughter, with such sanity and health, with such naturalness and spontaneity, how can there be a war?... Life has been given to you to create, and to rejoice, and to celebrate. When you cry and weep, when you are miserable, you are alone. When you… Monastery Life
A young monk arrives at the monastery. He is assigned to helping the other monks in copying the old canons and laws by hand.

He notices, however, that all of the monks are copying from copies, not from the original manuscript. So, the new monk goes to the head abbot to question this, pointing out that if someone made even a small error in the first copy, it…

Peace Of Mind - from ACIM

"Peace of mind is clearly an internal matter. It must begin with your own
thoughts, and then extend outward."
W. Lesson 34 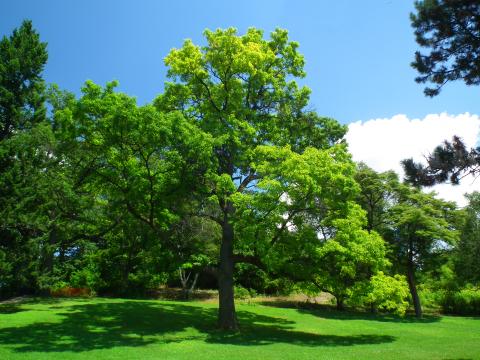 In The presence Of Difficulty - from DailyOM 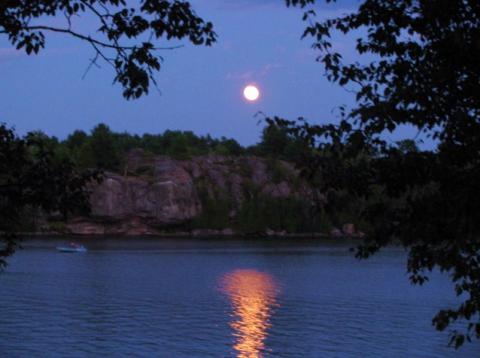 In the Presence of Difficulty - Compassion

True compassion recognizes that all the boundaries we perceive between ourselves and others are an illusion.

Compassion is the ability to see the deep connectedness between… 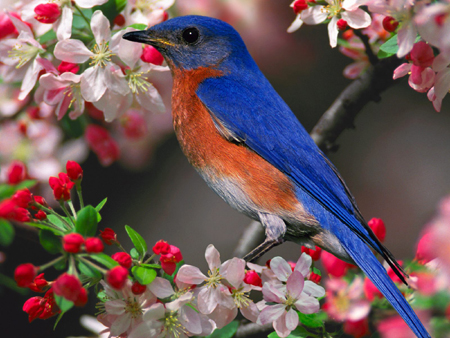 Having a mind that is open to everything and attached to nothing sounds easy until you think about how much conditioning has taken place in your life, and how many of your current thoughts were influenced by geography, the religious beliefs of your ancestors, the color of your skin, the shape of your eyes, the political…

Releasing The Reigns - from DailyOM 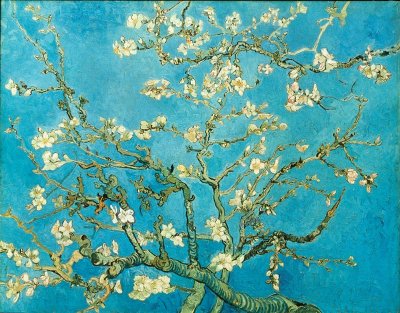 Releasing the Reigns - Changing Others

When we feel the need to change others, take the time to look inside yourself, find the mirror and the message.

Our perception of humanity as a whole is, to a large extent,…

I'm hoping someone can help and I apologise in advance because although
I don't want to dwell on negatives, I need to find positive solutions.

This is the paradox that has blighted my 2010 thus far.
* The more I have faith, the more it is tested
* The more I try and use LoA & my gifts for good, the more I suffer harm, lonliness and misery
* The more I forgive and let go, the more others do that demand forgiveness

Several folk told me that 2010 was… Continue

The law of the wild says kill only when you are hungry!!!
Photographer Michel Denis-Huot, who captured these amazing pictures on safari in Kenya 's Masai Mara in Octoberr, said he was astounded by what he saw:

"These three brothers (cheetahs) have been living together… 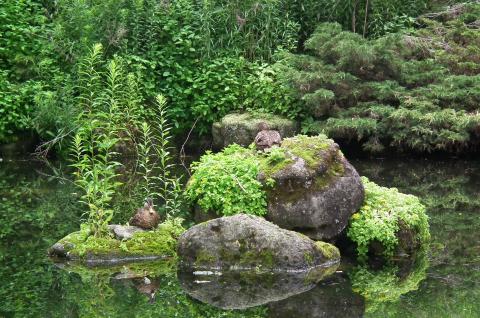 Sometimes we can feel disconnected from the Universe, but it is always there for us, take a breath and reconnect.…
Continue 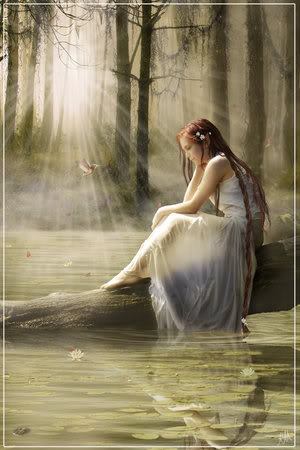 And in my thinking;
God be at my end
And at my departing.
Sarum Primer

Shamatha-Vipashyana: It's Our Original Nature

In the tradition of the buddhadharma that traveled from ancient India to Tibet (and, more recently, to various points west), the two main kinds of meditation practiced are shamatha (peaceful or calm abiding) and vipashyana (insight). These are two different but complementary types of training and a doctrinal description of what is completely natural to us: our innate…

Maintaining The Flow - from DailyOM Maintaining the Flow - A Clear Current

A strong and fluid energy field is the key that unlocks the doors of self-healing and peace of mind.

Last night I was watching a programme about Amish teenagers having a visit to the UK. I found it absolutely fascinating. Just how different their lives are to those who live in a world… Continue

"Consciousness, the level of perception, was the first split introduced into
the mind after the separation, making the mind a perceiver rather than a
creator. Consciousness is correctly identified as the domain of the ego. The
ego is a wrong-minded attempt to perceive yourself as you wish to be, rather
than as you are. Yet you can know yourself only as you are, because that is
all you can be sure of. Everything else is open to…

Sometimes we need a Silly Story:

The mystery of the Lost Mouse,
Once a upon a time I was up very late writing my girlfriend,
A note on the computer and my mouse just flew out of my hand, I looked and looked and gave up for the night, Next Morning Jackson was up checking under the desk and the chairs. But then he took off to
Staples for a new mouse. Well to end my tale of wows, Two days later it showed up.
The night of the lost Mouse I HAD A BAG OF CHIPS NEXT TO MY CHAIR
I guess the mouse was needing… Continue