The Consequences You Sow - from DailyOM 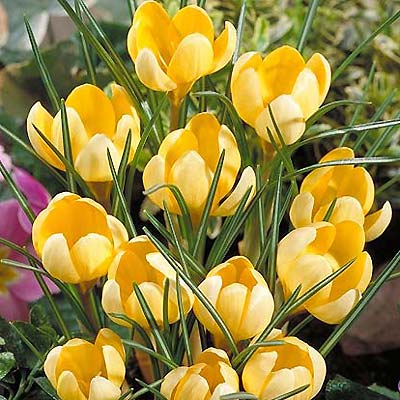 The Consequences You Sow - Action And Effect

Every action you take has a cause and effect. The influence we wield is infinite.…

WE Are Not Always Wrong.

"Stop Blaming Your Self"
WE are NOT always Wrong and Perhaps we Should Stop blaming our selves:
*AN Affirmation To Use:
I am Learning now to Accept that part of Me that I was Judging as Bad or Wrong. When I do that and Release it with Love and Appreciation it Slowly Disappears

The Mystery Of Illness - by Deepak Chopra

The Mystery of Illness

Most people assume that germs and genes cause disease. The germ theory has brought us a long way, and genetic theory promises to take us even further. But there is still a mystery surrounding why certain people get sick while others don’t. For example, studies show that if cold virus is placed directly into a person’s nose, the chance of getting a cold is…

I thought this might be interesting to all of you.


The Deck of Cards:
Think about sitting at the table with a Deck of Cards looking up at you. You open the pack and turn over the cards, in the Pack is*****
<><> The Meaning of the Cards <><>
Hearts Spring Feelings,Emotions Childhood.
Clubs Summer Truth, Beliefs, Attitudes Adolescence, School Years.
Diamonds Fall Values, Desires Adulthood/ money making years.
Spades Winter… Continue

I'm Loving It - from Shambhala Sun Genine Lentine on how a McJob and her brother’s magic tricks led her to the zendo. Advisory: this piece contains adult language and partially unbuttoned fast food uniforms.

What brings you here this morning?

This is the guiding question of the “way-seeking mind talk,” a talk students at the San…

Navigating the Sea of Life

As we get older many of tend to get the impression that time is speeding up and that things are happening so much more quickly. In many ways this is actually true… although time itself is pretty constant and I’m not sure it is actually speeding up. However, what is occurring is that changes and shifts are happening far more often. 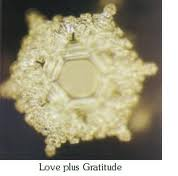 Dr. Masaru Emoto's Prayer for the Gulf of Mexico
Dr. Masaru Emoto is the scientist from Japan who has done all the research and publications about the characteristics of water. Among other things, his research revealed that water physically responds to emotions.

Many people have the predominantly angry emotion when we consider…

Creating Space in the Body: Why Meditation is Important (and healing)

When we sit down to meditate, we let our bodies know that it is okay to be still and rest.

No Hard Edges
Creating Space In The Body

When our minds are cluttered with too many thoughts and information, our bodies respond by trying to take action.

Deepak Chopra's Tweet To Me About The Oil Spill

Yesterday I was getting very/more upset about the oil spill when we learned the extent of the oil gushing out minute by minute. I used Twitter to ask Deepak Chopra what we can do to help FIX this madness now. Here's his response to me:…

Healing Visualization for the Gulf

A healing visualization for The… Continue

Gratitude is a natural state of being, wired into the fabric of who we are, pulsing in every cell. Every animal in the world wakes up in a state of gratitude for being alive. We human beings on the other hand have evolved into the mental realm and with us gratitude is not always felt. But listen to the birds each morning, watch your pets. Even the sickest of dogs and cats still wake up feeling gratitude until the day it dies. It's time to come back into our bodies again, come back to loving the… Continue

You Can't Hurry The Tao - by Dr. Wayne Dyer 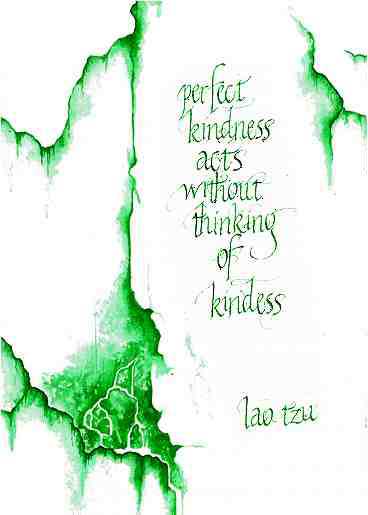 You Can’t Hurry the Tao 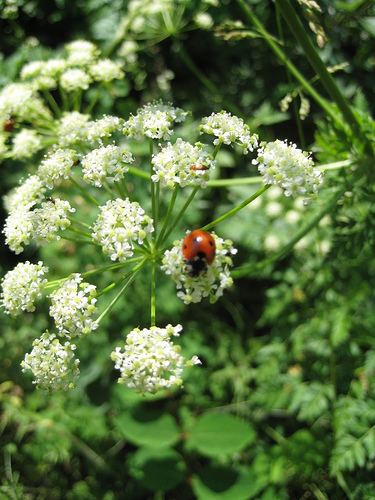 Marc Ian Barasch decides to see what would happen if he simply planted a seed of good intention and waited to see what came up. That seed grew into millions of trees. Here he offers tips on how you too can make a difference.

Enough words have been exchanged;
Now at last let me see some deeds!
…What does not…

I learned many years ago that excitement, exhuberance and high levels of creativity can often feel similar to anxiety. But they are, in actuality, the higher energies of feeling good.

None-the-less, managing these sometimes intense emotional and energetic states can be equally challenging.

I love this article today by daily om on translating and re-framing our feelings. They make a great point that even when we do feel the fear or anxiety of starting something new, it can be a… Continue

Addiction is the number one disease of civilization, and it’s directly and indirectly related to all other diseases

Most human behavior is nothing other than the avoidance of pain and the pursuit of pleasure. Whenever we experience an event, whether it’s a visit to the dentist or going on a joyride at the carnival, our consciousness registers that experience internally on a spectrum with great pain at one end and… Continue

What Makes People Tick? - from DailyOM All people have their own way of being in the world, what works for you may not work for everybody.

All people have their own way of being in the world. It…

“The curious paradox is that when I accept myself just as I am, then I can change.” Carl Rogers

Now I’m not sure about you but when I hear those words I have to admit that one of the first things I think about is the song by Cher! Hmmmm! Whilst I’m not here to talk about the veritable merits (or otherwise!) of Cher’s music, some of the words in this song are actually quite pertinent to my musings today:… My zen dog Jersey was at it again. Sitting still in the grass, content for moments and moments, watching the breeze move branches against a clear blue sky. Taking it all in. Happy. Easy. Peaceful. Chasing butterflies and catching bees. Life is easy when you are naturally zen. 10 Questions for the Dalai Lama

ok, so I wrote to HH the Dalai Lama today and asked him a question. I asked: if you weren't raised in a conscious "family" situation, would you still be enlightened? or (having been conditioned differently) would you have had to face the transformation all over again? I assume the answer would be "still enlightened." but would love to also know!! :)

also, was reading some of his (wonderfully jovial) answers to some other things today,…