This or something better.....

"When one door closes another door opens; but we so often look so long and so regretfully upon the closed door, that we do not see the ones which open for us." Alexander Graham Bell

The Universe in which we live is a wonderful place. Full of beauty and mystery. It is also incredibly powerful, and ever creating and evolving. It’s not often we think about what a powerful Creator the Universe is and, in addition, that we ourselves are made up from the same energy… Continue 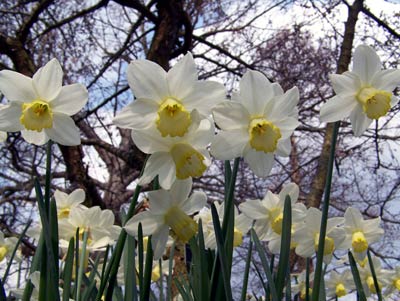 I've found that every time I've made a radical change, it's helped me feel buoyant as an artist.

HERE IS WHAT LIFE SHOULD BE - ALL ABOUT FRIENDS… 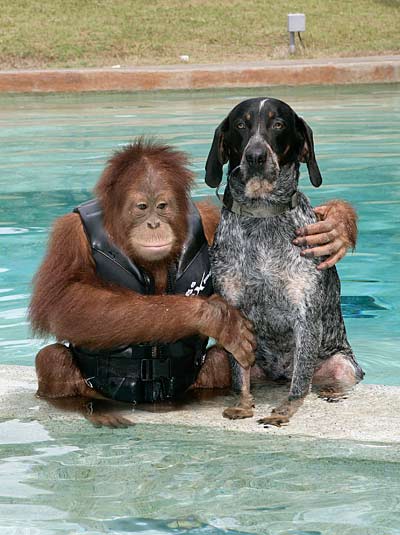 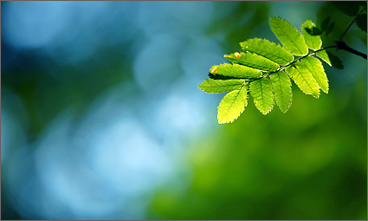 They say that time changes things, but you actually have to change them yourself.

Please Call Me By My True Names - A Buddhist Poem 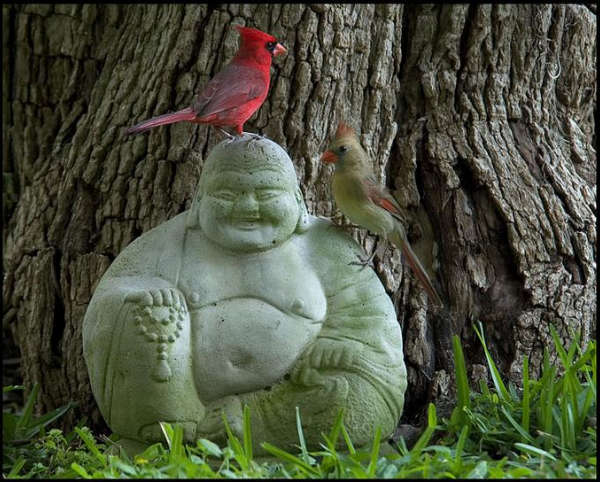 Why Are People Mean?

"Inner peace follows when we begin responding to cruelty—our own and other people's—with the authority we've possessed all along." martha beck

great article on writing and muscle testing your way out of the effects of meanness.

why are people mean?
by martha beck
Why Are People Mean?
The first time I saw a T-shirt that said…
Continue

Clinging To The Core - from DailyOM Clinging to the Core - When Our World Falls Apart

When it feels as if your world is falling apart, know at your core that you are a strong being of light.…
Continue 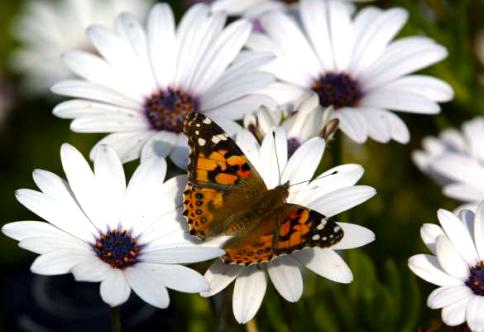 The willingness and ability to live fully in the now eludes many people. While eating your appetizer, don’t be concerned with dessert. While reading a book, notice where your thoughts are. While on vacation, be there instead of thinking about what should have been done and what has to be done when returning home. Don’t let the elusive present moment get used…

The Soul in the Awakening*

The Soul in the Awakening* 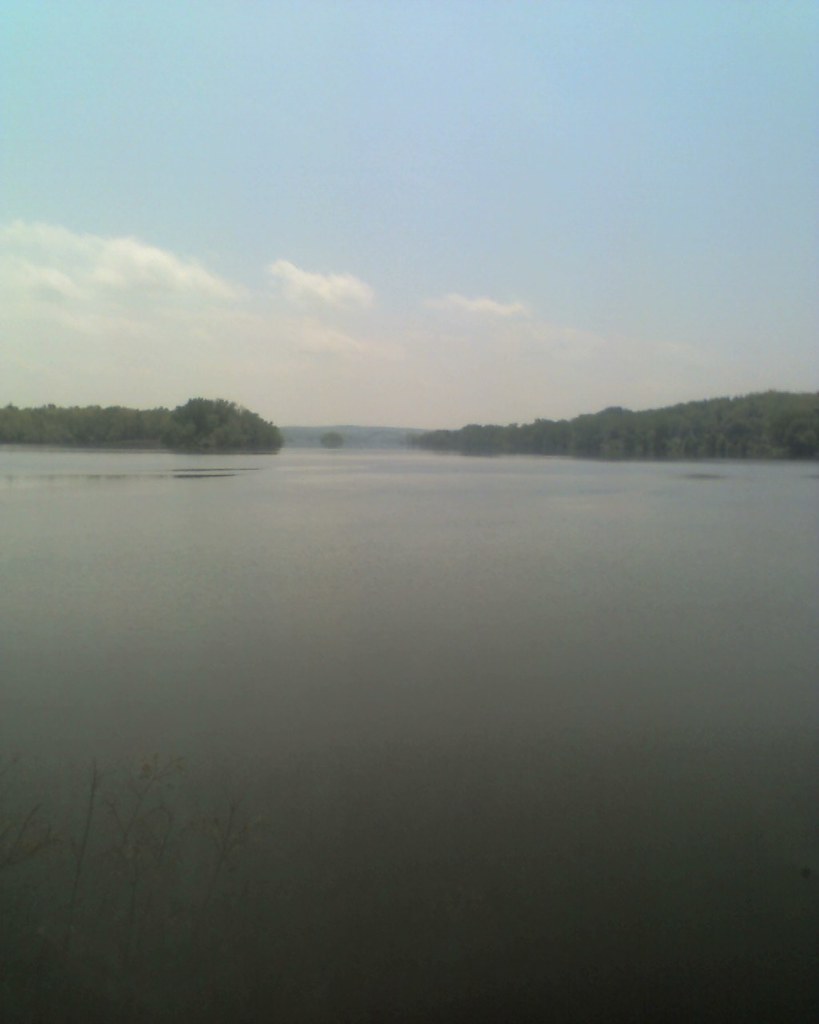 This is my own personal opinion on how we came about into this reality which is about subconsciousness. Into this world we were manifested by a Soul which came from Consciousness.… Continue 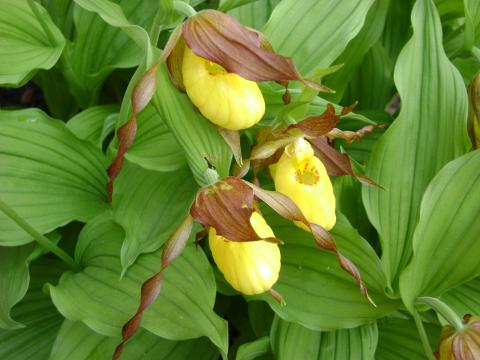 Welcome to the world of affirmations!

By choosing to use affirmations, you’ve made a conscious decision to heal your life and move forward on the path of positive change . . . and the time for that positive change is now! There is no time…

Space In Togetherness - from DailyOM Healthy barriers will give you the freedom to pursue your development apart from those whose approval you seek out. This swan caused a perfect ripple effect yesterday on Grenadier Pond in Toronto's High Park. And all the swan had to do was scratch an itch under his/her wing!

If only all ripple effects could be this peaceful and kind.… hubby and I were playing earth stewards at the dog park yesterday. we were picking up the garbage we found along the way. eric often does this actually. yesterday we even carried a garbage bag with us. it was fun. here are some of the marshes at our beautiful dog (and horse) park.… 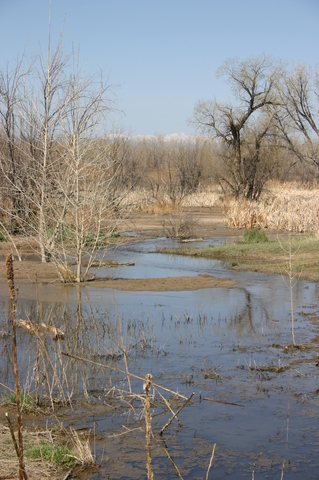 Try to allow your life to unfold like a flower rather than worrying and making predictions which cause stress.

Our lives are guided by natural rhythms that are…

Think About Wildlife During The Oil Spill Why is the oil so threatening to birds?

'They're heavily insulated,'Robertson explains. 'They plume to keep warm from the cold water, but unfortunately when oil contacts a bird's plumage, which in turn breaks down the feather structure. The cold water can then seep into the plumage and contact the bird's sensitive skin.…

thanx to dielle for sharing… Continue

Hair To The Rescue - by The Green Guru 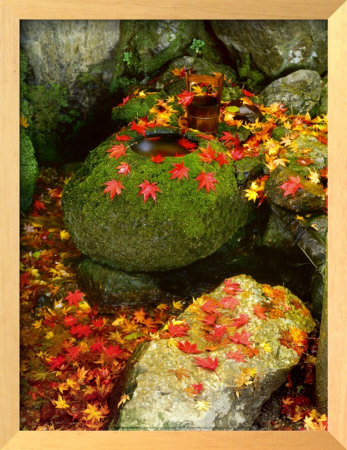 Hair to the Rescue - BLOG by Chris Prelitz

Down in the dumps with the Oil Slick Blues? Feeling helpless? Despondent because you think you can’t make a difference? Drop those blues!

If you've got hair (or a hairy critter), your excess mane is badly needed!

It seems human (and animal) hair is THE most efficient material for absorbing oil. (That's why we have to shampoo…

Five Minutes To Happiness - from DailyOM 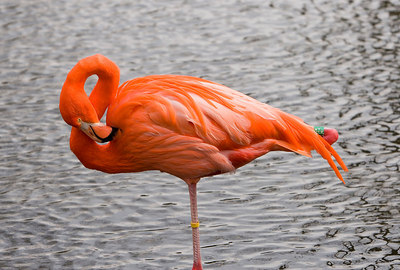 Five Minutes to Happiness - A Reason to Smile

Devoting time each day for happiness will change your day and change your brain chemistry.

The New Moon is Thursday the 13th at 9:04 PM EDT.
Hi Friends and Clients, as you look outside you'll notice it's very dark and that means a NEW MOON, the news that is from this New Moon will move you closer to a feeling of being grounded and heading towards less distractions that has been circling around you thriving and pulsing many mood… Continue