This was originally published with the title Stop A War about the time President Bush invaded Iraq. The title has proven pointless, but the issues raised are even more relevant today. Only the title has been changed.

A nation at war with itself cannot stand. He speaks of American justice and points us to evil while he cuts deals with nuclear armed devils. A friend of Al Qaeda, he is the Commander-In-Chief of the most powerful military force on planet earth and the man we call… Continue

Metta: The Practice of Loving Kindness 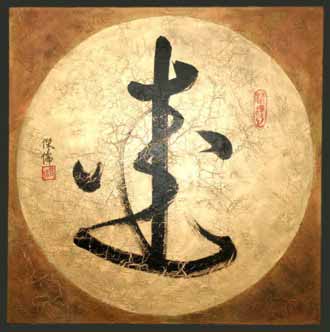 I learned Metta in the fall of 2004 and this pracitce changed my life.

Metta is a practice of sending Loving Kindness first to yourself, then to another, then to ever-widening families or groups of people, and animals too.

A Frog with a Rainbow Connection 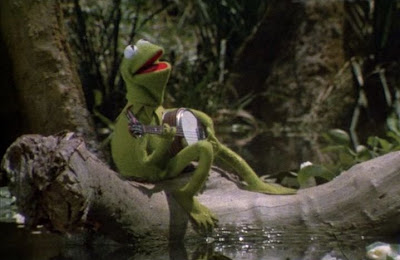 "How can a song, performed for a kid’s movie, be so deep that even upon looking at the lyrics, you struggle to comprehend its meaning?"

There is a song written for children and sung by a frog that is so magical and haunting it still stirs my soul today beyond description. The song is "Rainbow Connection" and it was originally… Continue

Law of Attraction or Law of Awakening? Nothing in the universe evades this law. The reality you perceive is entirely a function of the only two forces at your command: your attention and your intention. Bring conscious awareness… Continue

Give Me A D - by Christiane Northrup M.D. 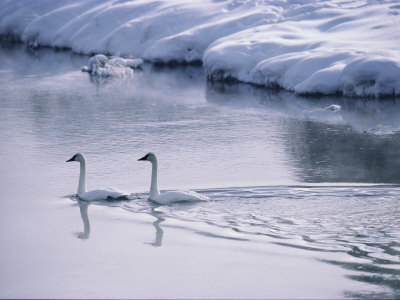 There’s a paradigm shift going on in medicine as new research reveals a far greater role for vitamin D. Vitamin D is not just for kids—or the prevention of rickets. Optimal levels of Vitamin D (40–80 ng/ml) enhance the creation and functioning of healthy cells throughout the body.…


One of the most troubling dream events, and startling physical side-effects
of REM, is paralysis. Large muscle groups often become paralyzed during a
dream, presumably to prevent injury to the dreamer in case the dreamer's
instincts would cause a physical reaction to dreaming visuals. It can be
troubling if the dreamer becomes aware of his body in a paralyzed state
without being aware of the fact that the mind is still in a dream… Continue


Money can be lost, gained, or spent in dreaming. Dreams about money are often really about power, control, and competency. Consequently, the larger perspective of who is interacting with you around money and what your role in the transaction is are important features of the dream.
Many people who dream about money are controlled by it-the desire for it, the lack of it, or the inability to control themselves with it. This last category is seen most clearly in money… Continue

Clearing Your Mind
Allowing Spirit in

Set aside time each day to unclutter and settle your mind. Whether through yoga, dance, walking or journaling.


After a full day out in the world, stories, words, images, and songs from any number of sources continue to play in our heads hours after we encounter them. Even as we lie in bed, in the quiet dark, our minds continue noisily processing all the input… Finding and Dancing with Our Soul Tribe We all have a soul family as well as our family of birth or origin on Earth. Our Soul Family, or Tribe, consists of those souls who we travel with through numerous lifetimes and who hail from our cosmic "home base." In the here and now, they accept and embrace us just as we are.…

"We Are All Wayfayers" - from Shambhala Sun 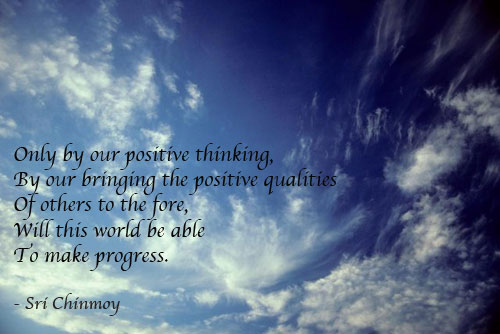 We Are All Wayfarers - By Sylvia Boorstein

It’s very easy to get annoyed, particularly with our loved ones. I’ve been married to someone for fifty-three years and in a close relationship with him for fifty-six. Sometimes that person makes a stupid remark that hurts my feelings,…

It's amazing that this article came across my desk today. As I continue to work with the principal (and birthright) of my own autonomy, I am reminded that healthy parents raise children to become healthy adults - free and whole in and of themselves, despite the difficulty of letting them go at the appropriate…

The Art of Being Alone! 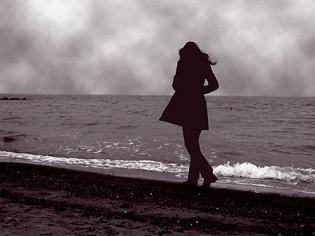 I just wanted to throw this topic out because I sense that I am not the only one to be in this position.....

I willingly (after YEARS of contemplation) walked away from a 15 year marriage, about 2 years ago. The marriage was not bad, but I wanted a happiness that I knew I would never experience with my ex-husband.

This thread is not to discuss whether the decision to leave was right or not .... but… Continue

2 "Secret" Words to Transform Your Life

From The Secret Daily Teachings First made popular in Southern cuisine, red velvet cake gets its name because acidic ingredients, buttermilk and vinegar here, react with cocoa to give it a redish tinge. Usually, this color is further intensified with the addition of red food coloring. The… Continue These strawberries are first dipped in semi-sweet chocolate; and then they are dipped in white chocolate to create these fancy berries. They can also have chopped nuts or coconut sprinkled on them for an extra touch of class. The dipped strawberries make a perfect appetizer or light dessert to be served at a bridal shower or special luncheon. They also make a festive display on your holiday buffet… Continue

Take The Vow With Deepak Chopra

A Thought From Rumi 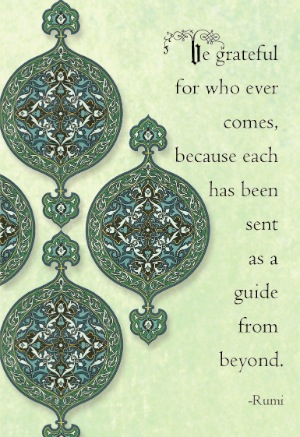