Centered And Safe - from DailyOM Always keep your energy field strong when out in public to avoid picking up unwanted negative energy.

Being a sensitive person in this world can sometimes feel very…

What does this mean???
I KEEP dreaming about KEYS.

To lose one's keys in a dream is to be out of control or lack the means of
access. It may symbolize that you feel unable to acquire what is needed to
complete a task or obtain access to persons or knowledge.


To find your own keys is to assert your own power in a given situation. You
have the ability to be captain of your destiny, so to… Continue

Planets in the News
<>This may seem funny to U,<>
But, it is not funny to me, I wanted to give you a report to-day from the Planets, but as the saying goes, it's hard to catch a freight train rolling down the hill. Same goes here

The sun in Pisces and the Moon in the last few hours of Gemini to-day, will enter into the Moon in Cancer, for the next two days, the water sign of Cancer will allow us a slower pace which we need to catch our breath as the new thoughts… Continue

Do Vegetarians Live Longer? - from The Green Guru (Chris Prelitz) 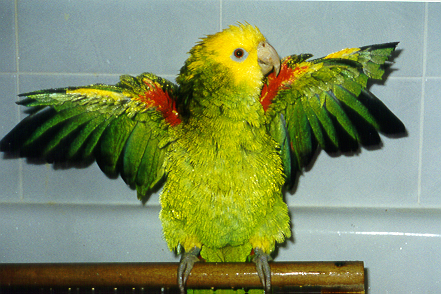 Some scientific studies show that in communities where elders live the longest—they eat less meat than the rest. It’s hard to say if it’s their greens or their genes. But, there’s no question that our PLANET WOULD BE HEALTHIER if everyone ate more veggies and less meat.

Growing livestock for meat production and processing requires an immense…

A Week in the Comfort Zone

Well we had snow again this weekend. Though it wasn't quite as bad as today's photo, I did see the local deer family on my little walk yesterday evening. So beautiful.

I did also manage to catch a little throat infection... so I am making this week an official "Comfort Week" and here are some practices to set my week in motion.…

Reading For Pleasure - from DailyOM 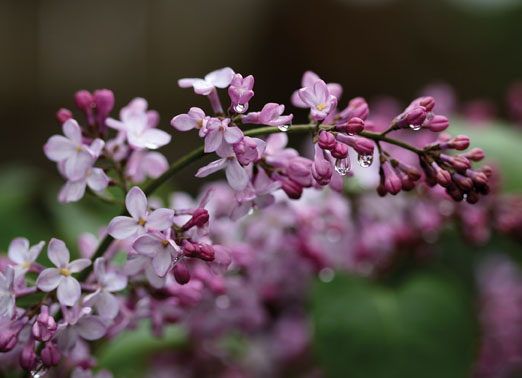 When reading we remove ourselves from the confines of reality to immerse ourselves in the intrigue of the unfamiliar.

Every book has the potential to touch the human soul…

This is a day with a split personality.

The Moon the last 3 days being in the Sign of determined Taurus helps to keep us grounded in our senses and gives to us almost like a HANGOVER of fixed energy to cope with the next two days that the moon flows through the sign of Gemini, the Negative Twin and the Positive Twin.

Our equilibrium is short-lived, for her entry into restless Gemini at 1:46 PM EST shifts us into another realm, activating thoughts… Continue 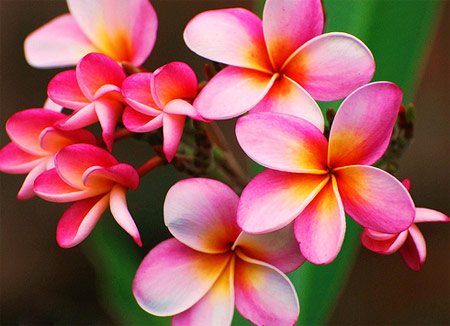 Good news for chocolate lovers: Chocolate is actually good for you! It’s the milk and sugar in chocolate that’s bad for you. If you eat raw, organic Cacao beans (which is where all chocolate comes from), it’s a very healthy food. Raw, organic cacao beans are rich in magnesium. Magnesium balances brain chemistry and builds strong bones. Our standard American… 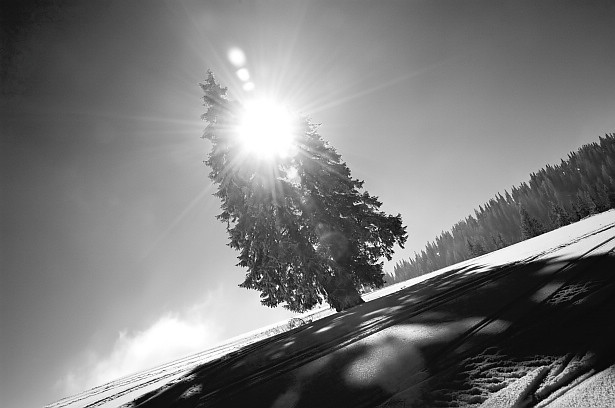 In my journey of accepting and embracing my whole self, I was thrilled to come across this passage today from deepak. Yes, I am a sinner and a saint. Yes, I have my shadow and my light. Yes. Yes. and Yes.

The mind is made up of opposing energies that spark and create the fire of life. Inside us is both the divine and the diabolical, the sinner and the saint, the sacred and the profane. Inside us is forbidden lust… Continue

LOOK OUT for all the dreams, and the dreamers also those that would like to be a Dreamer, We are walking in the fog...AS You know, I could tell you all the wonderful things you want to read about. But, Baby, it's not free, NO ooo it is not a wish that will come, UNLESS your working ON YOUR SOUL PURPOSE...

THE EFFECTS OF THE CHANGES IN OUR CALENDAR YEARS SHOWS THAT THE
BEAUTIFUL ENERGY OF THE SUN AS IT MOVES THROUGH, DOES… Continue

Lao Tzu - What Is Useful? 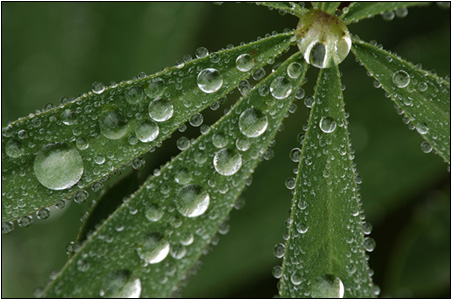 The leaf tips bend
under the weight of dew.
Fruits are ripening
in Earth's early morning.
Daffodils light up in the sun.
The curtain of cloud at the gateway
of the garden path begins to…

Rumi - This Is Love Snow covering to cleanse the landscape
On the trees, roads and homes it drapes
It is so white and intense as bright to say
Awakened beautiful morning baptize the day
Go out amongst the nippy fresh air
To love every minute without care

Thus the superior man
Takes thought of misfortune
And arms himself against it in advance.

When water in a kettle hangs over fire, the two elements stand in relation
And thus generate energy (cf. The production of steam). But the resulting
Tension demands caution. If the water boils over, the fire is… Continue

The Message Of Pain - from DailyOM 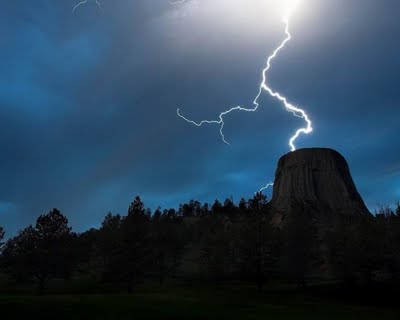 When you feel emotional or physical pain, take the time to tune in and listen for the message.

When we feel pain, our first impulse is often to eradicate it with medication. This is an understandable response, but sometimes in our hurry to get rid of pain, we forget that it is the body’s way of… “We are surrounded by the Word of God. It permeates us like the air we breathe. It challenges us to walk with discerning hearts in the company of God.”

— from The Song of the Seed:
The Monastic Way of Tending the Soul
by Macrina Wiederkehr

The Comfort of an Unmade Bed 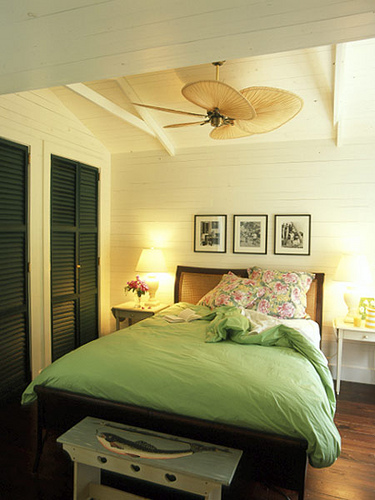 Comfort Food for the Soul: The Unmade Bed

On Saturday I made the bed up fresh. New sheets. Fresh from the dryer and sooo wonderful. In fact, all of the bedding was fresh and delightful.

By Sunday it was cloudy and gray. Waking up in those fresh sheets on a cloudy day felt irresistable.

I sometimes make it a practice not to make the bed. If for no other reason than to break my habit…

Perhaps I Was Wrong About Lent (True Story) Thanks to one of our members (Alun Jones) I have a new 'definition' for Lent.Today is the first day of Lent.When I was growing up in a very Roman Catholic family, Lent was all about deprivation. We gave up eating sweets; we gave up our favourite TV programmes; we deprived ourselves of the things we truly enjoyed doing/eating/drinking/playing. That way of life turned me completely off of the…

A Meditation on Rain I can't remember the last time it rained because it is still winter here in Colorado. But this article came today from DailyOm and it reminded me of the peacefulness of a rainy spring day.

I've decided to use it as a meditation this morning - to visualize the wonderful and cleansing properties of the rain.

You can take 15-30 mins today to visualize rain pouring in and around you, through every cell of your body, as a cleansing ritual…