It’s over.  They’re going to foreclose on the house, so the landlady needs $3300 from the two of us:  $2200 from Stephen, and $1100 from me.  We need readings for $32, classes for $32, and research for $32, any two services for $60.  Also, tomorrow Stephen is going to lose his phone and Internet.  That means that all three of his jobs go out the window.  Donations of any amount will be happily accepted, Stephen’s Paypal is at abbotts_inn@yahoo.com…

Angels are among us 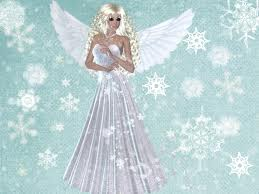 Angels fly in the slightest of places, in the stillness of beauty, in the joy in our hearts.

Just calling out to an angel insures that you will be held answered and loved.

Angels are among us.

With wings of meaning, I dare to fly higher

for one day I shalt sing with ye... 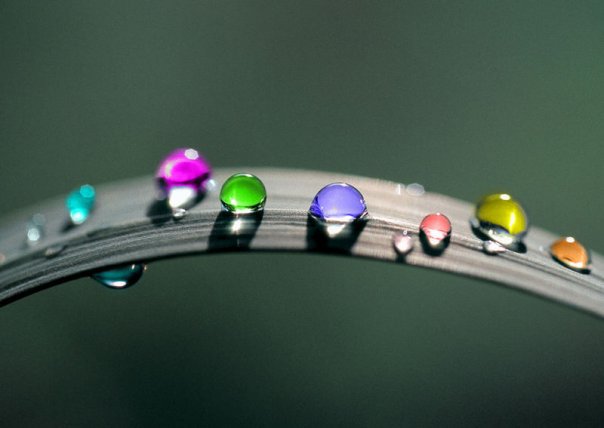 Finding Our Paths to Awareness

Our inner guidance will lead us to the right doorway for us--a doorway that only we can recognize by the way it makes us feel inside.

Entering into our own spirituality is a private journey.…

Well now, is this someone finally getting what my soul has already felt for two years now!

On Christmas Eve, 2009, the startling hypothesis that our Solar System, the Sun and all its planets, are moving into a potentially dangerous and destabilizing interstellar energy cloud, was resoundingly sustained. In their research paper, "A strong, highly-tilted interstellar magnetic field near…

Happy Birthday to the King 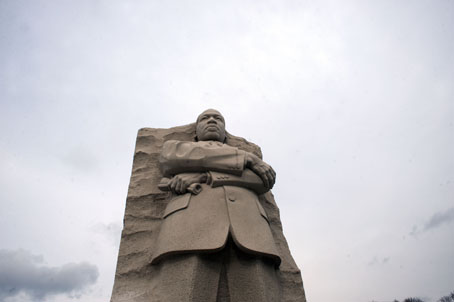 Today commemorates the birthday of Martin Luther King, Jr. - although his actual birthday was the 15th! -

A happy birthday blog in honor of this great man.

"Darkness cannot drive out darkness; only light can do that.…
Continue 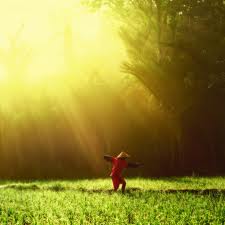 Allowing Our Light To Shine

It is easier to shine our light when things are well, and more difficult when things or we are not feeling well. However, there is always a higher truth within and around us, loving and supporting us along our way. Some gentle tips today from DailyOm on keeping ourselves and our… Sometimes, without any big announcement or momentous shift, we wake up to find that change has happened, seemingly without us.


We all see things about ourselves, our… 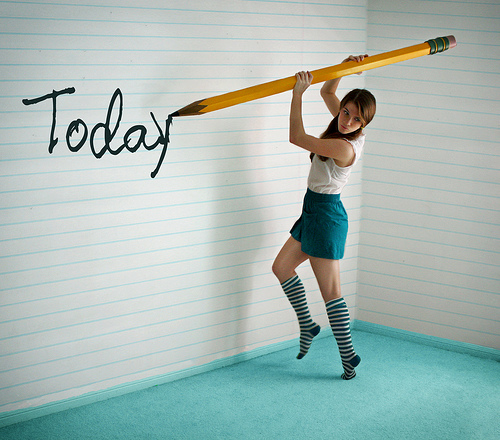 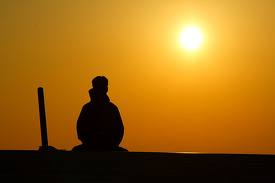 Knowing that we are one with the energy of the universe allows us to release any need for defense.

We all have defense mechanisms that we've developed over time, often without being aware of it. In times of trouble, the behaviors that have worked to get us past challenges with the least amount of pain are the ones that we repeat; even…

This hexagram NUMBER 11 denotes a time in nature when heaven seems to be on earth.
Heaven has placed itself beneath the earth, and so their powers unite in deep
Harmony. Then peace and blessing descend upon all living things.
In the world of man it is a time of social harmony; those in high places
Show favor to the lowly, and the lowly and inferior is an end to all feuds.
In side, at the center, in the key position, is the light principle; the dark
Principle is… Continue

The Magic of Knowing Your Inner Child 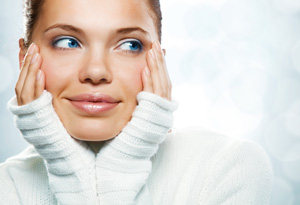 I had the best Christmas this year. The best part was that it was all so (and I mean emotionally)... easy!

I used to get anxiety as the holiday season rolled around. Each and every year without exception. Remant pathways from many years of chaotic Christmas's with my family, which I stopped attending many (dare I admit almost 20?) years…

I met these brave chimpanzees when I lived in New Mexico. Some of them were even brave heros who served in the space program, only to be "retired" for many years in small cages in a (former) NM health laboratory.

Thanks to the wonderful work of many special people, some of these wonderful "people" have already made it safely to a chimpanzee sanctuary in…

Permission to Forgive Ourselves Permission to Forgive Ourselves: Releasing Guilt

Guilt is temporary and unproductive, it is all too ironic that being hard on ourselves is the easy way out.…
Continue

WIKI LEAK because it's just to damn interesting to see truth that isn't meant for you to see.

At the beginning of each year, many people make New Year’s Resolutions – some choose to, some feel pressured to. Which camp do you fall into?

In and of themselves, there’s nothing wrong with resolutions. They can be a great motivator to changing one’s life in so many ways. In January the gyms are full of people who have decided to “take control of their weight and health”, the pubs and clubs are less full because people are opting for a “more healthy lifestyle”, and so on. Will it… Continue